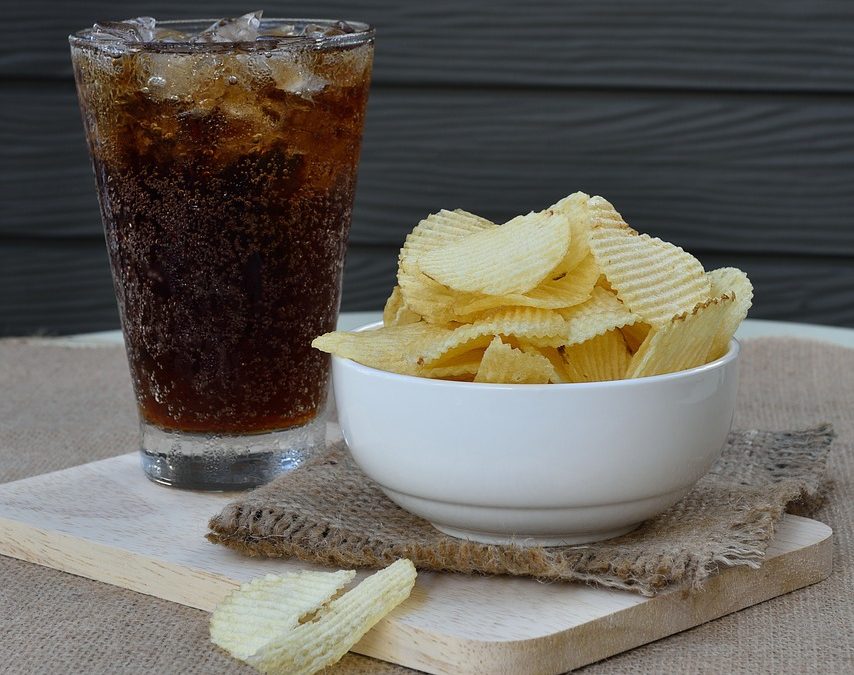 Excessive consumption of fructose — a sweetener ubiquitous in the American diet — can result in non-alcoholic fatty liver disease (NAFLD), which is comparably abundant in the United States. But contrary to previous understanding, researchers at University of California San Diego School of Medicine report that fructose only adversely affects the liver after it reaches the intestines, where the sugar disrupts the epithelial barrier protecting internal organs from bacterial toxins in the gut.

Developing treatments that prevent intestinal barrier disruption, the authors conclude in a study published August 24, 2020 in Nature Metabolism, could protect the liver from NAFLD, a condition that affects one in three Americans.

“NAFLD is the most common cause of chronic liver disease in the world. It can progress to more serious conditions, such as cirrhosis, liver cancer, liver failure and death,” said senior author Michael Karin, PhD, Distinguished Professor of Pharmacology and Pathology at UC San Diego School of Medicine. “These findings point to an approach that could prevent liver damage from occurring in the first place.”

Too Much Fructose Consumption

Fructose consumption in the U.S. has skyrocketed since the 1970s and the introduction of high fructose corn syrup (HFCS), a cheaper sugar substitute that is broadly used in processed and packaged foods, from cereals and baked goods to soft drinks. Multiple studies in animals and humans have linked increased HFCS consumption with the nation’s obesity epidemic and numerous inflammatory conditions, such as diabetes, heart disease and cancer. The U.S. Food and Drug Administration, however, currently regulates it similar to other sweeteners, such as sucrose or honey, and advises only moderation of intake.

The new study, however, defines a specific role and risk for HFCS in the development of fatty liver disease. “The ability of fructose, which is plentiful in dried figs and dates, to induce fatty liver was known to the ancient Egyptians, who fed ducks and geese dried fruit to make their version of foie gras,” said Karin.

“With the advent of modern biochemistry and metabolic analysis, it became obvious that fructose is two to three times more potent than glucose in increasing liver fat, a condition that triggers NAFLD. And the increased consumption of soft drinks containing HFCS corresponds with the explosive growth in NAFLD incidence.” 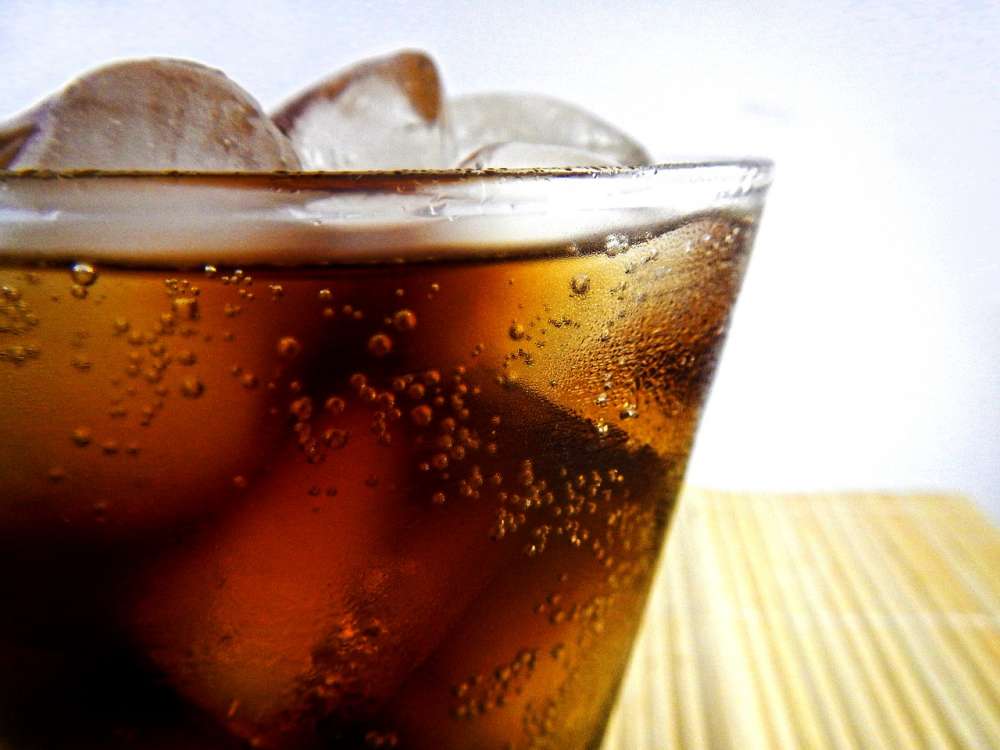 Fructose is broken down in the human digestive tract by an enzyme called fructokinase, which is produced both by the liver and the gut. Using mouse models, researchers found that excessive fructose metabolism in intestinal cells reduces production of proteins that maintain the gut barrier — a layer of tightly packed epithelial cells covered with mucus that prevent bacteria and microbial products, such as endotoxins, from leaking out of the intestines and into the blood.

“Thus, by deteriorating the barrier and increasing its permeability, excessive fructose consumption can result in a chronic inflammatory condition called endotoxemia, which has been documented in both experimental animals and pediatric NAFLD patients,” said the study’s first author Jelena Todoric, MD, PhD, a visiting scholar in Karin’s lab.

In their study, Karin, Todoric and colleagues from universities and institutions around the world, found that leaked endotoxins reaching the liver provoked increased production of inflammatory cytokines and stimulated the conversion of fructose and glucose into fatty acid deposits.

“It is very clear that fructose does its dirty work in the intestine,” said Karin, “and if intestinal barrier deterioration is prevented, the fructose does little harm to the liver.” 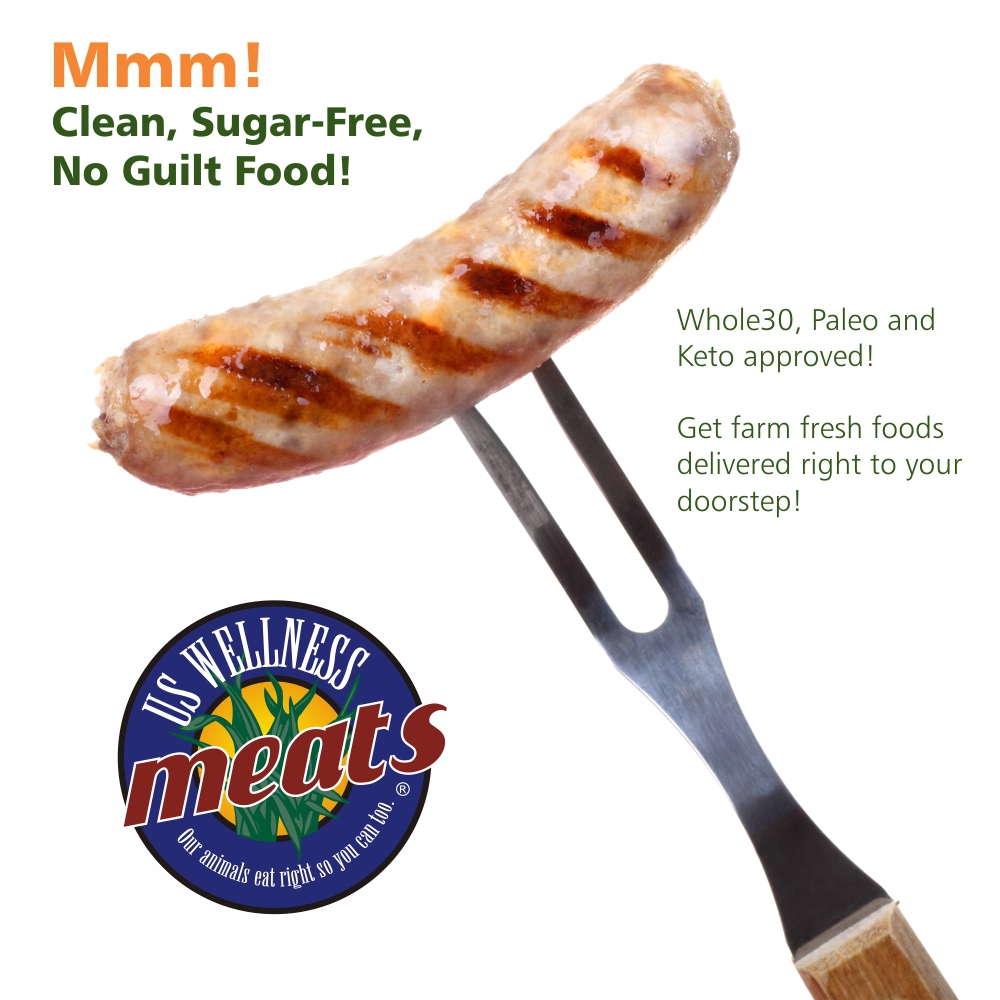 The scientists noted that feeding mice with high amounts of fructose and fat results in particularly severe adverse health effects. “That’s a condition that mimics the 95th percentile of relative fructose intake by American adolescents, who get up to 21.5 percent of their daily calories from fructose, often in combination with calorie-dense foods like hamburgers and French fries,” Karin said.

Interestingly, the research team found that when fructose intake was reduced below a certain threshold, no adverse effects were observed in mice, suggesting only excessive and long-term fructose consumption represents a health risk. Moderate fructose intake through normal consumption of fruits is well-tolerated.

“Unfortunately, many processed foods contain HFCS and most people cannot estimate how much fructose they actually consume,” said Karin. “Although education and increased awareness are the best solutions to this problem, for those individuals who had progressed to the severe form of NAFLD known as nonalcoholic steatohepatitis, these findings offer some hope of a future therapy based on gut barrier restoration.”