Do You Know How to Make Bone Broth and Why You Should? 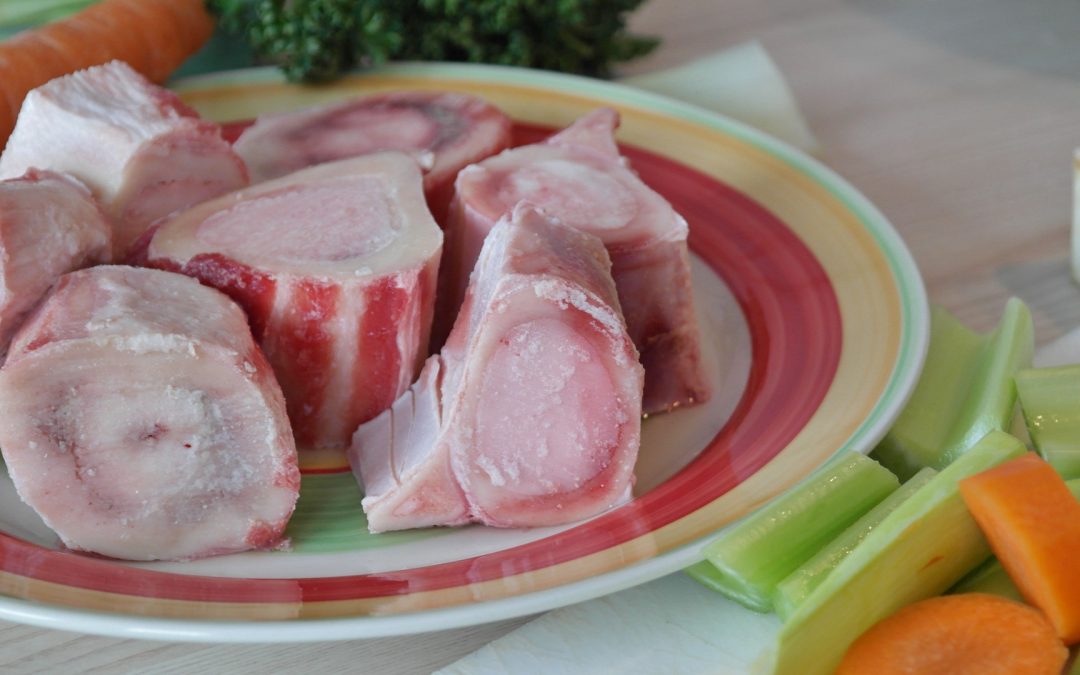 Editors Note: USWM carries a wide variety of 100% grass-fed, grass-finished bones along with pasture raised chicken & pork bones. We also carry a selection of pre-made broths and gelatins from our nutrient rich, sustainably raised animals. Once you’ve read Dr. Mercola’s article, you might want more information about bone broth and it’s health benefits. If so, please read more on our blog.

If you’ve been conditioned from childhood to eat “chicken soup” to tame a cold or soothe a sore throat, you may be surprised to learn that the bone broth rivals the chicken and the vegetables in providing the nutrients your body needs to fight infection.

Due to its medicinal properties, bone broth is one of the foods I highly recommend, and personally use, to maintain a healthy lifestyle. 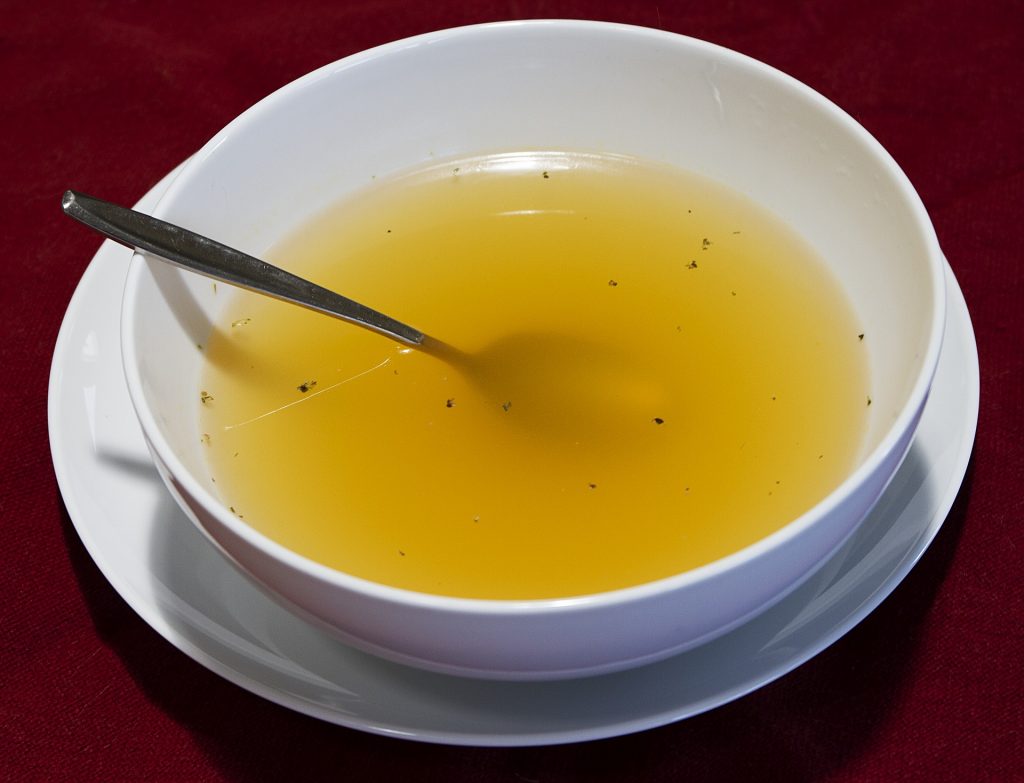 While restaurants and store fronts dedicated to serving broth have popped up in cities such as New York1,2 and Los Angeles3 in recent years, the influence of bone broth on health and disease is nothing new.

Well before it was elevated to a trendy health drink by elite professional athletes, such as NBA star LeBron James and retired NBA icon Kobe Bryant,4 bone broth has been recognized, across cultures and for millennia, for its curative properties.

In earlier generations, when it was unthinkable to waste any part of an animal carcass, resourceful hunters and cooks mastered the art of simmering otherwise unusable cartilage, bones, hooves and skin to produce a hearty broth.

Over time, broth has become a dietary staple for not only the health conscious, but also for those struggling with digestive disorders and autoimmune diseases. Physicians harkening as far back as Hippocrates have associated bone broth with gut healing.

And while the importance of gut health has only recently begun to fill medical journals, the practical relationship between what we eat and how it affects our bodies has been well established for generations.

In some ways, we are now rediscovering many of the antidotes and home remedies that served our grandparents and great-grandparents well just a few generations ago.

What Is Bone Broth?

Bone broth is exactly what you may have guessed it is: broth made from animal bones. Homemade broth differs substantially from the canned, store-bought variety or the kind produced by adding boiling water to chemical-laden bouillon cubes. 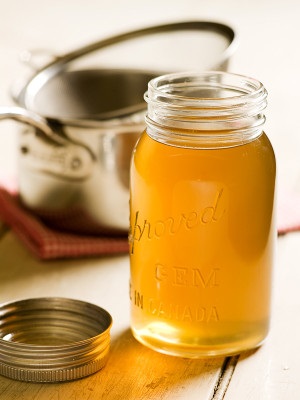 Traditional soups containing meat and vegetables are typically cooked at most for one to two hours when using fresh ingredients. Bone broth, in its simplest form, is made using bones, vinegar and spices. It is simmered in a pot or slow cooker at least overnight, or as long as 24 to 72 hours.

Longer simmering times result in a more complete release of gelatin, minerals and other nutrients from the bones, which is key to realizing the many health-giving benefits and restorative properties this broth has to offer.

Why Should You Drink It?

Bone Broth Is Trending Up

“Bone broth has become very popular recently, especially among health-conscious individuals. This is because it’s believed to have many health benefits. Although there is no published research on bone broth itself, there’s plenty of evidence that suggests drinking it may be very beneficial.”6

Over the years, I have shared my perspectives on many of these benefits and will highlight them again now. Without a doubt, bone broth delivers a variety of important vitamins and minerals in a form your body can easily absorb and use.

Some of the nutrients available in bone broth include calcium, magnesium, phosphorus, potassium and other trace minerals that play an important role in healthy bone formation. Broth made from fish bones is also a good source of iodine, which supports your thyroid function.

Can Bone Broth Bridge the ‘GAPS’ in Your Diet?

Leaky gut is the root of many health problems, especially allergies, autoimmune disorders and some neurological disorders. The collagen and gelatin found in bone broth attracts and holds liquids, including digestive juices.

The goal of the GAPS diet is to help you identify and remove foods that are difficult to digest and damaging to your gut and replace them with well-tolerated, nutrient-rich foods.

Following the GAPS protocol gives your intestinal lining a chance to heal and seal, which will likely have a positive effect on your overall health.

Although the GAPS diet is often used to treat children with autism and other disorders rooted in gut dysfunction, nearly anyone with suboptimal gut health can benefit from it.

Particularly if you are struggling with an autoimmune disease such as Crohn’s disease, Hashimoto’s thyroiditis, lupus or multiple sclerosis (MS), you should strongly consider the GAPS diet.

How Bone Broth May Impact Inflammation, Weight Loss and Sleep

If you eat a diet comprising mainly sugary carbohydrates and processed foods, you increase chronic inflammation in your body. When your body is chronically inflamed, you are unable to achieve optimal health.

Notably, amino acids such as glycine, proline and arginine that are found in bone broth all have anti-inflammatory effects. Arginine, for example, has been found to be particularly beneficial for the treatment of sepsis7 (whole-body inflammation).

Bone broth reduces joint pain and inflammation through the presence of chondroitin sulfates, glucosamine and other compounds that are extracted from the boiled down cartilage.

Consuming bone broth regularly can be an inexpensive way to support your joints. Try this natural remedy before spending money on expensive joint-care supplements.

Similar to vegetable juicing, bone-broth can also help you jumpstart a weight-loss program. It’s well known that drinking liquids can make you feel fuller, which often has the effect of diminishing your appetite, but beyond this the gelatin in bone broth has also been scientifically proven to maximize satiety.8

When done in a healthy manner, replacing an occasional meal with bone broth can help you on your way to losing those unwanted pounds, especially if you’re consuming it in lieu of processed foods.

In addition to fighting inflammation, the glycine found in bone broth also has calming effects, which may help you sleep better.

A study9 by the Japanese Society of Sleep Research suggests that taking glycine before bed helped participants fall asleep faster and achieve a higher ratio of sleep time to in-bed time. It also found that glycine reduced daytime sleepiness and improved cognitive function.

If you can tolerate liquids at night and you’re having trouble sleeping, you might try drinking a small glass of bone broth before bed.

The Keys to a Nourishing Broth

While bone broth is available on your store shelf or through online retailers, if you want a truly high-quality bone broth or soup, your best bet is to make it yourself. Once you identify a source for high-quality bones, the rest of the process is fairly easy and requires only a little planning.

The most efficient way to create your broth is to use a slow-cooker or crockpot. This will allow you to put a few basic ingredients in the pot in the morning, turn it on low heat and walk away.

Come evening, you will be welcomed home by a tantalizing aroma. You can use bone broth as a base for delicious soups and stews or sip it straight as a hot beverage. Broth can also be frozen for future use.

The more gelatinous the broth, the more nourishing it will tend to be. Indeed, the collagen that leaches out of the bones when slow-cooked is one of the key ingredients that make broth so healing.

According to Kaayla Daniel, former vice president of the Weston A. Price Foundation and coauthor of the book “Nourishing Broth,” bone broth is a foundational component of a healing diet regardless of what ails you. She notes that the sign of a well-made broth is the fact that it gets jiggly after being refrigerated. 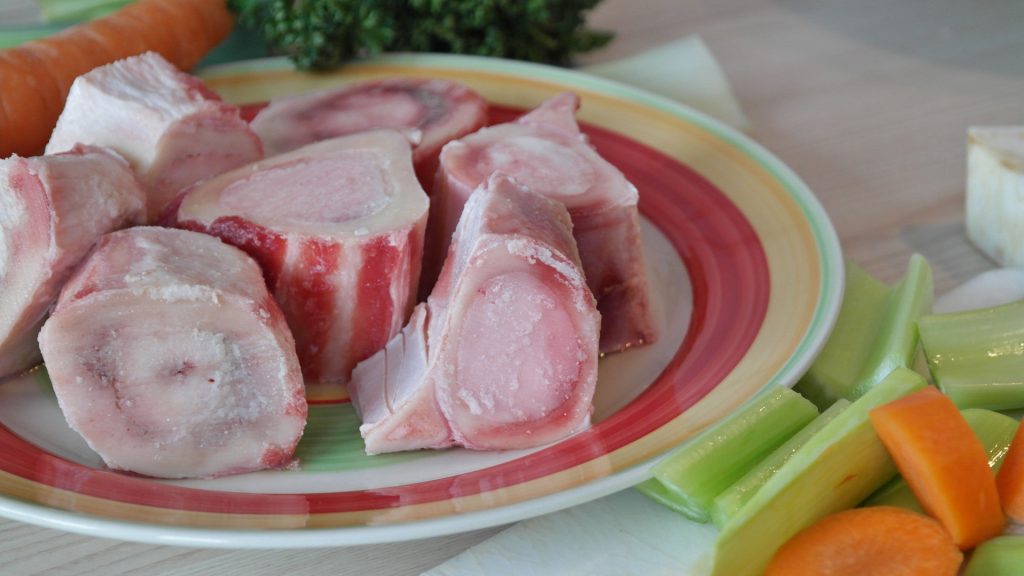 What Specific Types Of Bones To Use

To make it as gelatinous as possible, Daniels recommends adding chicken feet, pig feet or joint bones, which contain high amounts of collagen and cartilage. Shank or leg bones, on the other hand, will provide lots of bone marrow. Because marrow also provides valuable health benefits, you’ll want to use a mixture of bones.

You can use beef, chicken, fish or pork bones to make your broth. You will find that each variety offers unique flavors and nutritional benefits. Regardless of the type of bone used, in addition to filtered water, you’ll want to add a small amount of apple cider vinegar to help leach the minerals out of the bones during the cooking process. Some people like to add vegetables and spices, but that is not required and is strictly a matter of personal taste.

Not All Bones Are Created Equal

The most important aspect of the broth-making process is to ensure you’re getting the best quality bones that you possibly can. Ideally, you’ll want to use only bones from organically raised, pastured or grass-fed animals. It’s worth noting that chickens raised in concentrated animal feeding operations (CAFOs) tend to produce broth that doesn’t gel. Unless you use organic chicken bones, your broth will lack many of the most nourishing ingredients.

Besides that, CAFO animals are often fed an unnatural genetically engineered diet and frequently are given antibiotics and growth hormones. You don’t want any of those potentially harmful additives in your broth, so make sure to start off with an organically raised product.

If you can’t find a local source for organic bones, you may need to order them. A great place to start is the leader of your local Weston A. Price chapter,10 who will guide you to potential sources.

You can also connect with possible suppliers at local food co-ops, health food stores and farmers markets. Keep in mind that very often farmers from smaller farms raise their livestock according to organic principles even if their operation has not been certified organic. This is mainly due to the reality that the certification process is quite rigorous and costly, and generally unachievable for many small farms.

Many farmers love to talk about their operations, and most will be more than happy to give you the details about the feed they use and how they care for their animals. 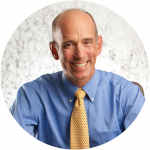