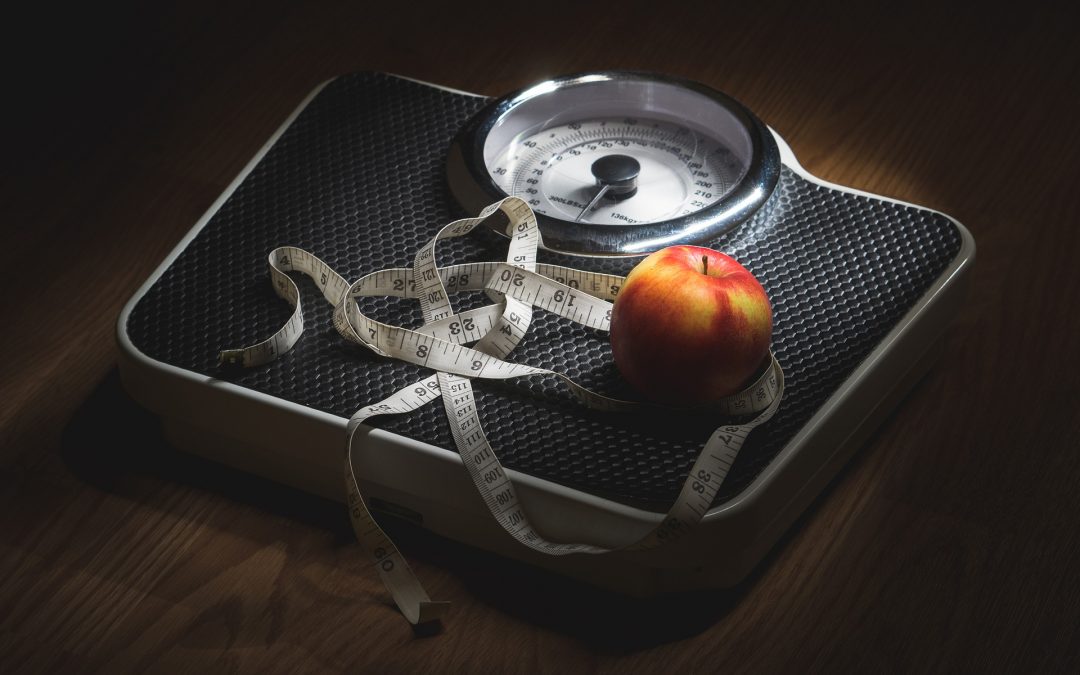 We’ve been led to believe that diet foods will help us lose weight. That may not be the case. Diet foods can have ingredients that are not as healthy as you might think. New research has determined that a diet higher in healthy fats, lower carbohydrates, and less sugar can be a healthier alternative to fad diets that are often loaded with carbohydrates. 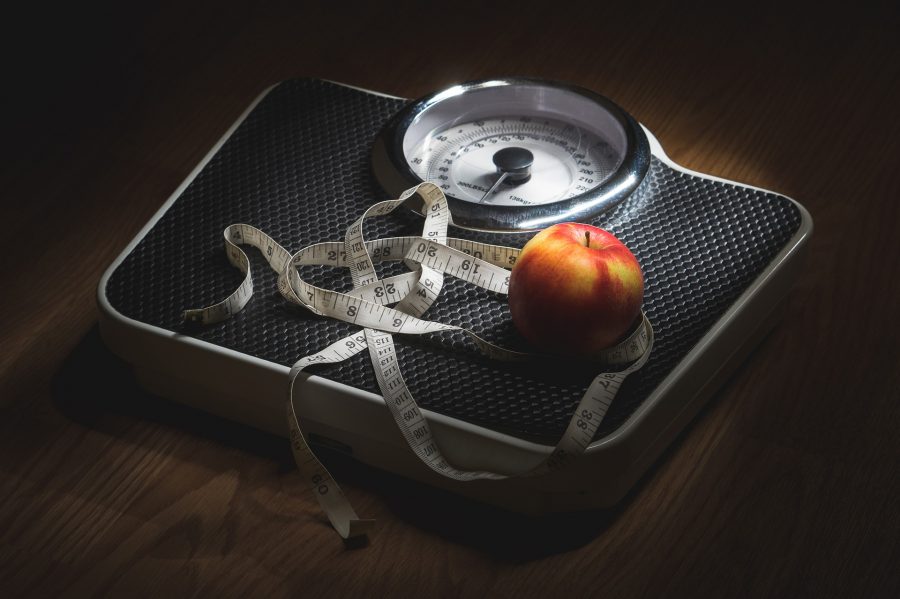 High-fat foods are often the primary target when fighting obesity, but sugar-laden “diet” foods could be contributing to unwanted weight gain as well, according to a new study from the University of Georgia.

Researchers found that rats fed a diet high in sugar but low in fat — meant to imitate many popular diet foods — increased body fat mass when compared to rats fed a balanced rodent diet. The high-sugar diet induced a host of other problems, including liver damage and brain inflammation.

“Most so-called diet products containing low or no fat have an increased amount of sugar and are camouflaged under fancy names, giving the impression that they are healthy, but the reality is that those foods may damage the liver and lead to obesity as well,” said the study’s principal investigator, Krzysztof Czaja, an associate professor of veterinary biosciences and diagnostic imaging in UGA’s College of Veterinary Medicine.

“What’s really troubling in our findings is that the rats consuming high-sugar, low-fat diets didn’t consume significantly more calories than the rats fed a balanced diet,” Czaja said. “Our research shows that in rats fed a low-fat, high-sugar diet, the efficiency of generating body fat is more than twice as high — in other words, rats consuming low-fat high-sugar diets need less than half the number of calories to generate the same amount of body fat.”

Over a four-week period, researchers monitored body weight, caloric intake, body composition and fecal samples in three groups of rats. One group of test subjects consumed a diet high in fat and sugar, another group was fed a low-fat, high-sugar diet and a third group was given a balanced or “normal” diet.

Both the low-fat, high-sugar and high-fat, high-sugar groups displayed an increase in liver fat and significant increases in body weight and body fat when compared to the balanced diet group. Liver fat accumulation was significant in the high-sugar, low-fat group, which Czaja said “is a very dangerous situation, because the liver accumulating more fat mimics the effect of non-alcoholic fatty liver disease.”

Non-alcoholic fatty liver disease is caused by fat buildup in the liver, and serious forms of the disease can result in liver damage comparable to that caused by heavy alcohol use.

The unbalanced diets also induced chronic inflammation in the intestinal tract and brain. Former studies in rats conducted by Czaja have shown that brain inflammation alters gut-brain communication by damaging the vagus nerve, which controls sensory signals, including the brain’s ability to determine when one is full.

“The brain changes resulting from these unbalanced diets seem to be long term, and it is still not known if they are reversible by balanced diets,” Czaja said.

This study expands upon the researchers’ previous work that determined high-fat diets alter the gut microbiome, the collection of bacteria, viruses and other microbes that live in the digestive tract. The recent study found that the unbalanced diets decreased the microbiome’s bacterial diversity, and the low-fat, high-sugar diet increased gut bacteria that are associated with liver damage.