Cocoa: A Sweet Prescription for Your Health 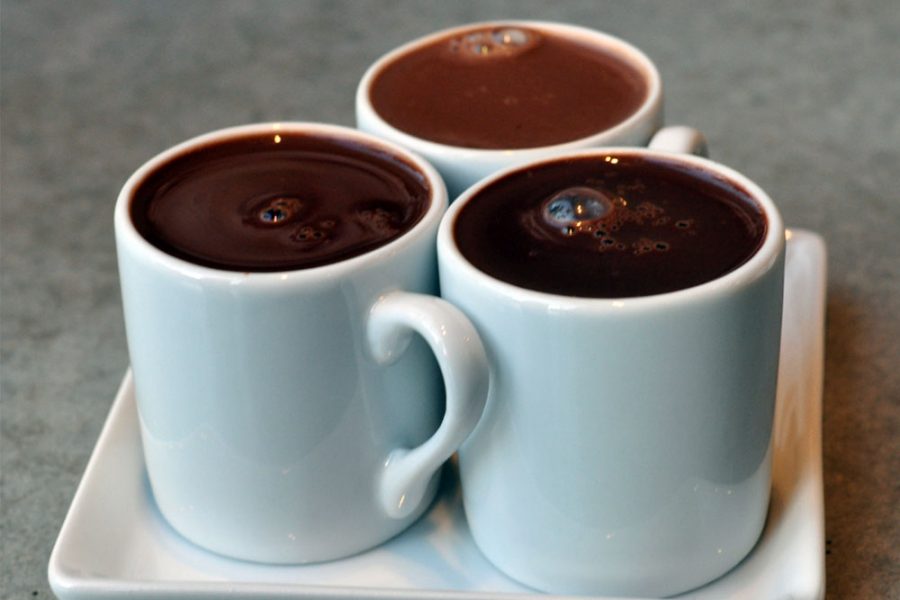 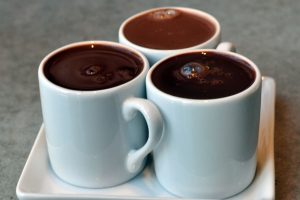 Millions of people turn to chocolate for instant stress relief. And the research shows that its stress-melting power is real.

It’s no wonder that chocolate is the world’s most widely craved food.1  Millions admit that they are “addicted” to it. We even have a name for these people – chocoholics.

But the benefits of this ancient food go way beyond pleasure and stress relief. In fact, chocolate – and specifically cocoa – is one of the most potent superfoods known to science.

In just a moment, I’ll tell you one of my favorite ways to consume cocoa. But first, let’s discuss those amazing health benefits…

The fruits of Theobroma cacao have been revered as food (and medicine) for more than 4,000 years. Modern science confirms that the medicinal qualities of cocoa are quite real.

The most powerful benefits of cocoa come from its broad range of antioxidants. In fact, cocoa is one of the most antioxidant-rich foods on the planet.

The U.S. Department of Agriculture ranks the antioxidant power of foods by their Oxygen Radical Absorbance Capacity (ORAC). Foods with a higher ORAC score have a greater ability to neutralize “free radicals” – reactive molecules that accelerate aging and increase the risk of disease.

And these are not the only vital nutrients it contains…

Boost Magnesium (and Your Health) with Cocoa

The mineral magnesium is required for more than 300 functions in your body.

The bad news is that almost 70% of the U.S. population is deficient! The good news is that delicious cocoa is one of the richest plant-based sources of magnesium.

This could explain why an American Journal of Clinical Nutrition study revealed that insulin resistance was significantly lower in individuals who consumed the dark chocolate (compared to subjects who consumed white chocolate). The “dark chocolate group” also showed lower systolic blood pressure.3

Protect Your Heart & Sharpen Your Mind

Cocoa is also powerfully protective for your heart and circulatory system…

One way that it does this is by activating nitric oxide, which increases circulation and helps prevent red blood cells from clumping together to create blockages. Cocoa has also been shown to benefit blood pressure and promote supple arteries.4,5

The flavonols in cocoa have also been shown to improve cognition.

In a study published in Hypertension, 90 elderly individuals consumed high (990 mg), intermediate (520 mg) or low (45 mg) amounts of cocoa flavonols each day for eight weeks. At the end of the study, the subjects performed a visual attention and task switching test. Those who consumed “high” and “intermediate” levels of flavonols performed much better than those in the “low” group.6

There are many possible reasons for the brain-boosting benefits of cocoa. And increased circulation would be one of those reasons. In fact, a study in the Journal of Clinical Nutrition, showed that consumption of cocoa caused a “striking blood flow response” to the brain and was associated with improved brain function.

When It Comes to Cocoa… Don’t Go Dutch!

Most commercial cocoa is also “Dutch” processed – a form of processing used to reduce bitterness, darken color, and create a milder flavor. Unfortunately, studies suggest that it also destroys 60 to 90 percent of the antioxidant value!

The good news is that non-Dutched or “natural” cocoa is available. And many people believe it tastes even better with the full range of flavor and nutrients intact.

And that brings me to…

As the creator of the product, I admit to being (slightly) biased, but Wellness Bakeries Drinking Chocolate is a product that I use every week.

It is made with the highest quality organic cocoa – and never Dutch processed – to ensure that the flavonoids, catechins, procyanadins and other powerful antioxidants are as strong as Mother Nature intended.

Drinking Chocolate is naturally sweetened with stevia and erythritol and contains zero grams of sugar. We also supplement the mix with inulin – a lightly sweet prebiotic fiber – that adds a creamy mouthfeel and helps to feed your healthy gut bacteria. Finally, we add a pinch of mineral-rich primordial salt and a hint of organic Tahitian vanilla.

The result is a rich source of cocoa that is not only delicious and healthy… but versatile too.

You can add it to your (hot or cold) drink of choice, including milk or cream, water, coconut or almond milk. Kids especially love the rich, creamy and sweet chocolate milk you can whip up with a quick stir! It also makes a fine addition to coffee – and according to a study published in Physiology & Behavior – the combination of theobromine and caffeine has been shown to benefit both mood and cognition.7 Drinking Chocolate is also a great way to enhance unsweetened organic yogurts and boost the sweetness and antioxidants in your favorite smoothies.

The best part is that you can enjoy this sweet treat – knowing that you are also supporting your mind and your health.