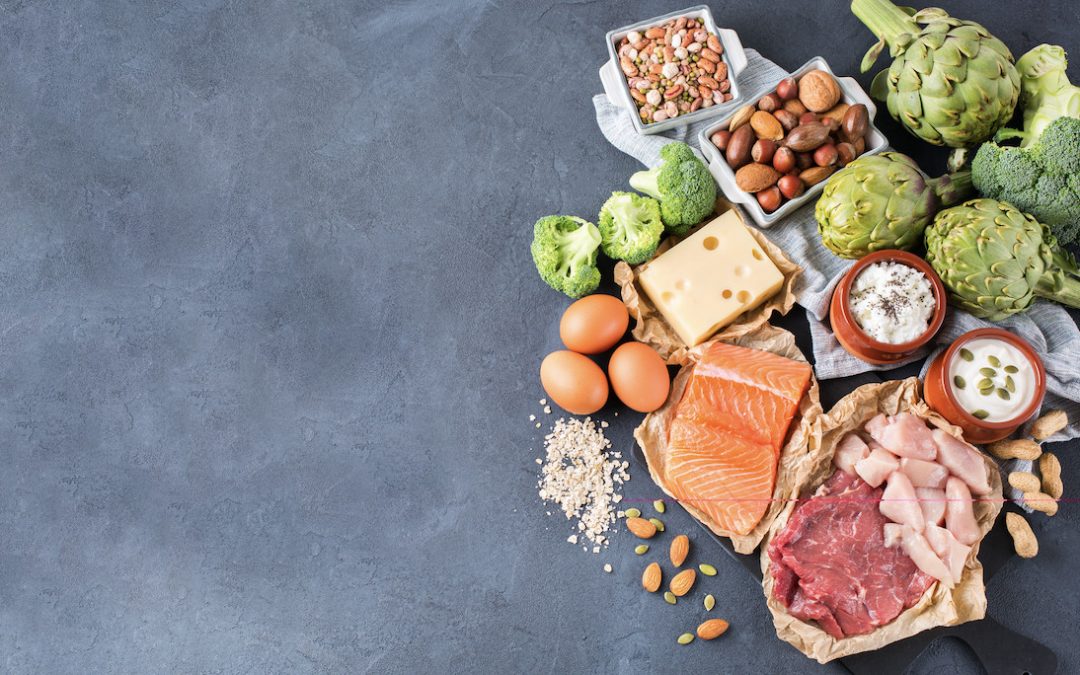 Seven-year-old children performed better on a challenging task requiring sustained attention if their mothers consumed twice the recommended amount of choline during their pregnancy, a new Cornell study has found.

The study, which compared these children with those whose mothers had consumed the recommended amount of choline, suggests that the recommended choline intake for expectant mothers does not fully meet the needs of the fetal brain.

“Our findings suggest population-wide benefits of adding choline to a standard prenatal vitamin regimen,” said Barbara Strupp, professor in the Division of Nutritional Sciences (DNS) and Department of Psychology, and co-senior author of the study, “Prenatal Choline Supplementation Improves Child Sustained Attention: A Seven-Year Follow-Up of a Randomized Controlled Feeding Trial,” published Dec. 28 in the Journal of the Federation of American Societies for Experimental Biology.

First author of the study is Charlotte Bahnfleth, Ph.D. ’19, a former graduate student in the Strupp Laboratory. Co-senior author is Richard Canfield, senior research associate in DNS. Marie Caudill, professor in DNS, was also a co-author.

Choline – found in egg yolks, lean red meat, fish, poultry, legumes, nuts and cruciferous vegetables – is absent from most prenatal vitamins, and more than 90% of expectant mothers consume less than the recommended amount.

Several decades of research using rodent models has shown that adding extra choline to the maternal diet produces long term cognitive benefits for the offspring. In addition to improving offspring attention and memory throughout life, maternal choline supplementation in rodents has proven to be neuroprotective for the offspring by mitigating the cognitive adversities caused by prenatal stress, fetal alcohol exposure, autism, epilepsy, Down syndrome and Alzheimer’s disease.

When tested at 7 years of age, the children of women in the 480 mg/day group showed a decline in accuracy from the beginning to the end of a sustained attention task, while those from the 930 mg/day group maintained a high level of accuracy throughout the task. These findings parallel the effects of maternal choline supplementation and deprivation in rodents, using a closely analogous sustained attention task.

“By demonstrating that maternal choline supplementation in humans produces offspring attentional benefits that are similar to those seen in animals,” Strupp said, “our findings suggest that the full range of cognitive and neuroprotective benefits demonstrated in rodents may also be seen in humans.”

The new findings build on a previous study from this research group describing benefits during infancy. That study demonstrated that maternal choline supplementation improved information processing speed throughout the first year of life in these same children.

Few studies with human subjects have evaluated the effect of maternal choline supplementation and this is the first study to follow the children to school age.

“By showing that the beneficial effects of prenatal supplementation endure into childhood, these findings illustrate a role for prenatal choline in programming the course of child cognitive development,” Canfield said. “And because the ability to sustain attention in challenging situations is critical to nearly all areas of cognitive performance, the cumulative impact of improving sustained attention is likely to be substantial.”

Current recommendations – including those for pregnant women – were set in 1998 and are based on the amount of choline needed to prevent liver dysfunction in men, studies have shown.

This research was funded by the National Institute of Food and Agriculture, part of the U.S. Department of Agriculture, and the Balchem Corp. Bahnfleth was supported by an NICHD Traineeship and the Egg Nutrition Center Young Investigator Research Award for Early Exploration.

Find recipes, articles, and more on the Discover Blog.