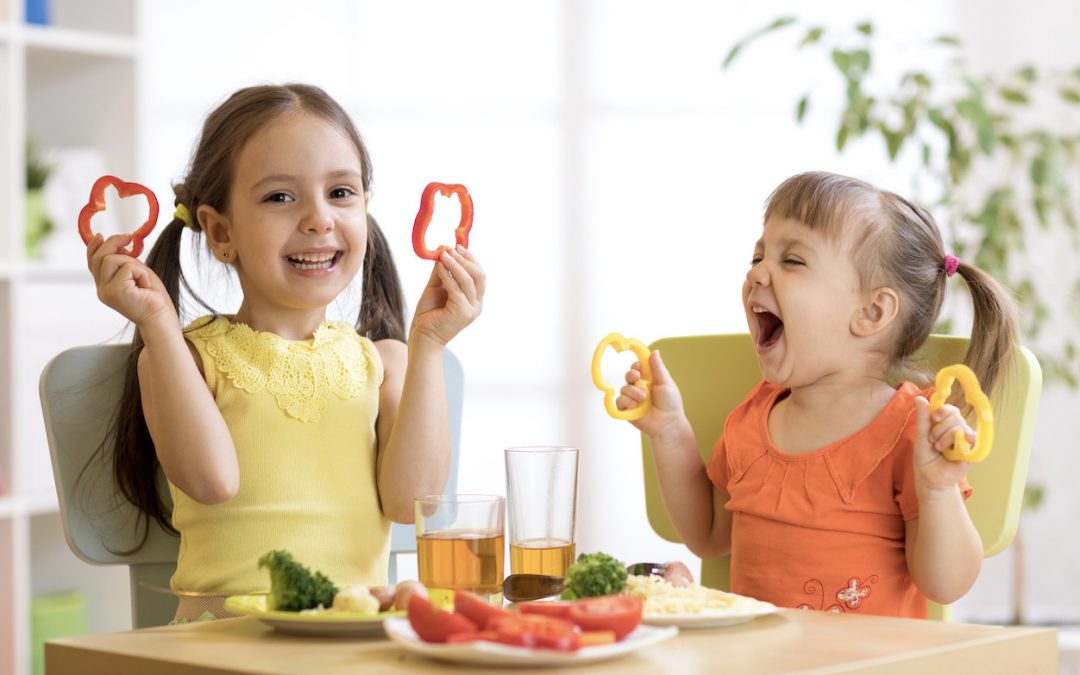 The study — led by University of Adelaide Public Health researcher Dr Lisa Smithers — looked at the link between the eating habits of children at six months, 15 months and two years, and their IQ at eight years of age.

The study of more than 7,000 children compared a range of dietary patterns, including traditional and contemporary home-prepared food, ready-prepared baby foods, breastfeeding, and ‘discretionary’ or junk foods.

“Diet supplies the nutrients needed for the development of brain tissues in the first two years of life, and the aim of this study was to look at what impact diet would have on children’s IQs,” Dr Smithers says.

“We found that children who were breastfed at six months and had a healthy diet regularly including foods such as legumes, cheese, fruit and vegetables at 15 and 24 months, had an IQ up to two points higher by age eight.

“Those children who had a diet regularly involving biscuits, chocolate, sweets, soft drinks and chips in the first two years of life had IQs up to two points lower by age eight.

“We also found some negative impact on IQ from ready-prepared baby foods given at six months, but some positive associations when given at 24 months,” Dr Smithers says.

Dr Smithers says this study reinforces the need to provide children with healthy foods at a crucial, formative time in their lives.

“While the differences in IQ are not huge, this study provides some of the strongest evidence to date that dietary patterns from six to 24 months have a small but significant effect on IQ at eight years of age,” Dr Smithers says.

“It is important that we consider the longer-term impact of the foods we feed our children,” she says.

The results of this study have been published online in the European Journal of Epidemiology.

Originally posted on Science Daily, Materials provided by University of Adelaide. Note: Content may be edited for style and length.

Read along with recipes and more on the Discover Blog.