Carnosine: The “Longevity Nutrient” (And How to Get More of It!) 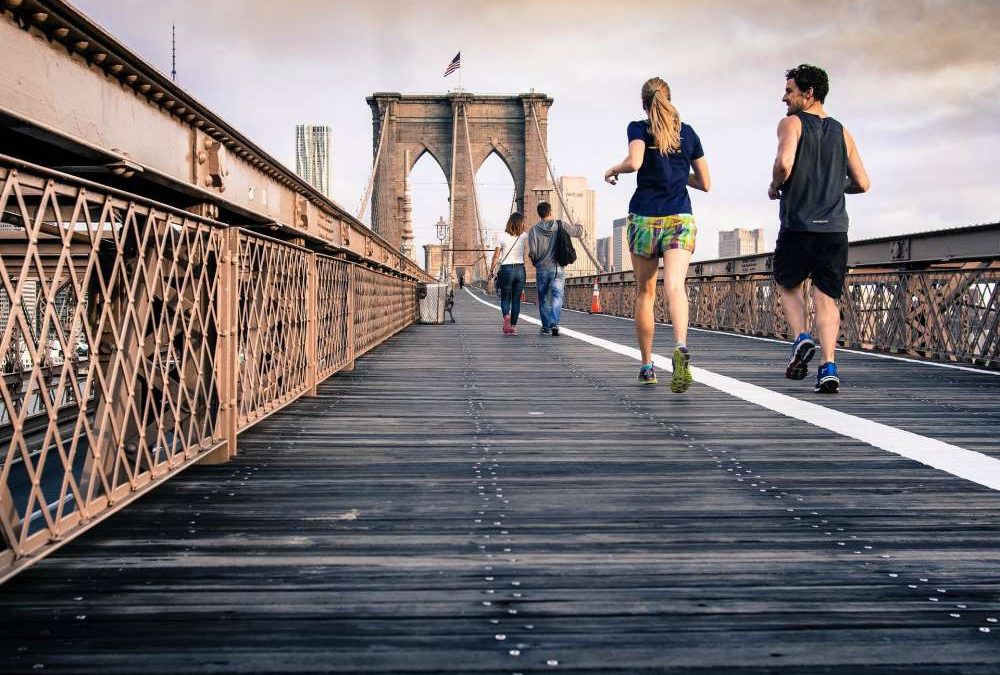 As we age, most of us become increasingly more aware of our “healthspan,” rather than just our “lifespan.” It is not enough to live a long life, if we do not also enjoy good health during those later years. The goal is to achieve a healthspan that matches your lifespan.  That is, the ability to live a full and physically-active life – with independence, mobility and memory intact – until our time here ends.

And while many foods and phytonutrients have made the anti-aging spotlight in recent years, one molecule is so protective of your youth that it has been coined the “longevity nutrient.”

That nutrient is carnosine.

Combat the Primary Processes of Aging with Carnosine

Made from just two amino acids (beta-alanine and histidine) – carnosine is found in high concentrations in the brain, muscles and heart. In these critical structures, it helps to guard against the naturally-occurring damage associated with energy production.

In the same way that putting miles on a car causes “wear and tear”, producing energy for movement and other life-sustaining functions causes a gradual deterioration to our bodies. Over time, this leads to the physical signs of aging.

The good news is that carnosine powerfully targets the six key processes that cause the “wear and tear” associated with aging:

With the broad range of anti-aging benefits that carnosine possesses, you might be wondering:

Am I Getting Enough? 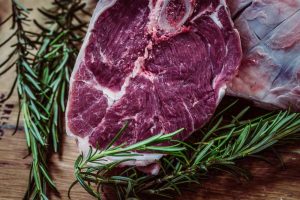 In our youth, carnosine levels are high. But over time, our body makes less of this critical nutrient. What’s more, the carnosine we do get from food is more susceptible to damage. That means that more is required to achieve the same level of absorption.

Another important factor that greatly increases the need for carnosine is having diabetes or metabolic syndrome. In fact, studies show that a carnosine deficit is one of the reasons that diabetes causes accelerated aging.

The good news is that by enjoying a whole-foods diet that is rich in healthy sources of animal protein (“carno” – meaning meat) can increase levels of this important “longevity nutrient” in your body.

Carnosine supplements are available. However, according to The Health Professional’s Guide to Dietary Supplements, the antioxidant effect appears much stronger when it is consumed within foods.

To keep your levels of this protective nutrient high, enjoy grass fed beef (containing ~ 1,500 mg/lb) as well as pastured poultry and pork (~2,000 mg/lb) and don’t overcook your meats. Research shows that it can reduce carnosine concentrations by as much as 30%.

Kelley Herring is the Founder and Editor of Healing Gourmet  – the leading provider of organic, sustainable recipes and meal plans for health and weight loss. Be sure to grab Healing Gourmet’s free books – Eating Clean & Saving Green: Your Guide to Organic Foods on a Budget (includes 100+ foods at the best prices) and Eat Your Way Into Shape: Flip Your Body’s Fat Blasting Switch and Melt 12 Pounds in 2 Weeks (includes a delicious 7 day meal plan!). Claim your free copies here…