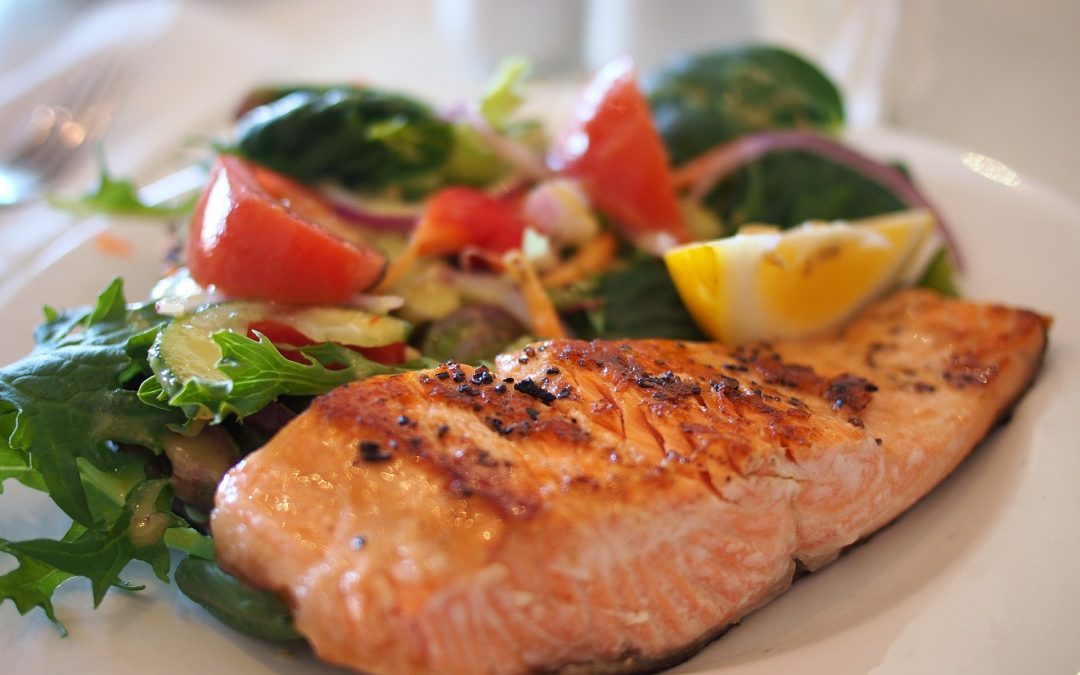 Neuroimaging shows increased blood flow in regions of the brain associated with memory and learning for people with higher omega-3 levels.

The incidence of Alzheimer’s disease (AD) is expected to triple in the coming decades and no cure has been found. Recently, interest in dietary approaches for prevention of cognitive decline has increased. In particular, the omega-3 fatty acids have shown anti-amyloid, anti-tau and anti-inflammatory actions in the brains of animals. In a new article published in the Journal of Alzheimer’s Disease, researchers have found that for patients with high omega-3 levels, blood flow in specific areas of the brain is increased. 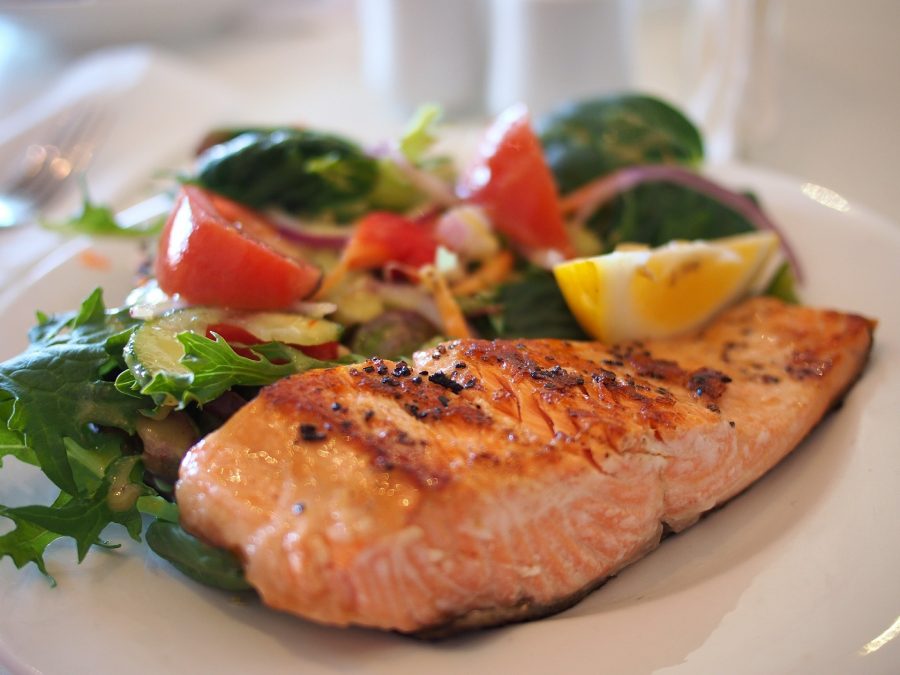 “This study is a major advance in demonstrating the value of nutritional intervention for brain health by using the latest brain imaging,” commented George Perry, PhD, Dean and Professor of Biology, The University of Texas at San Antonio, and Editor-in-Chief of the Journal of Alzheimer’s Disease.

This study drew from a random sample of 166 participants from a psychiatric referral clinic for which Omega-3 Index results were available. The participants were categorized into two groups of higher EPA+DHA concentrations (>50th percentile) and lower concentrations (<50th percentile). Quantitative brain SPECT was conducted on 128 regions of their brains and each participant completed computerized testing of their neurocognitive status.

Reducing The Incidence Of Alzheimers With Omega-3 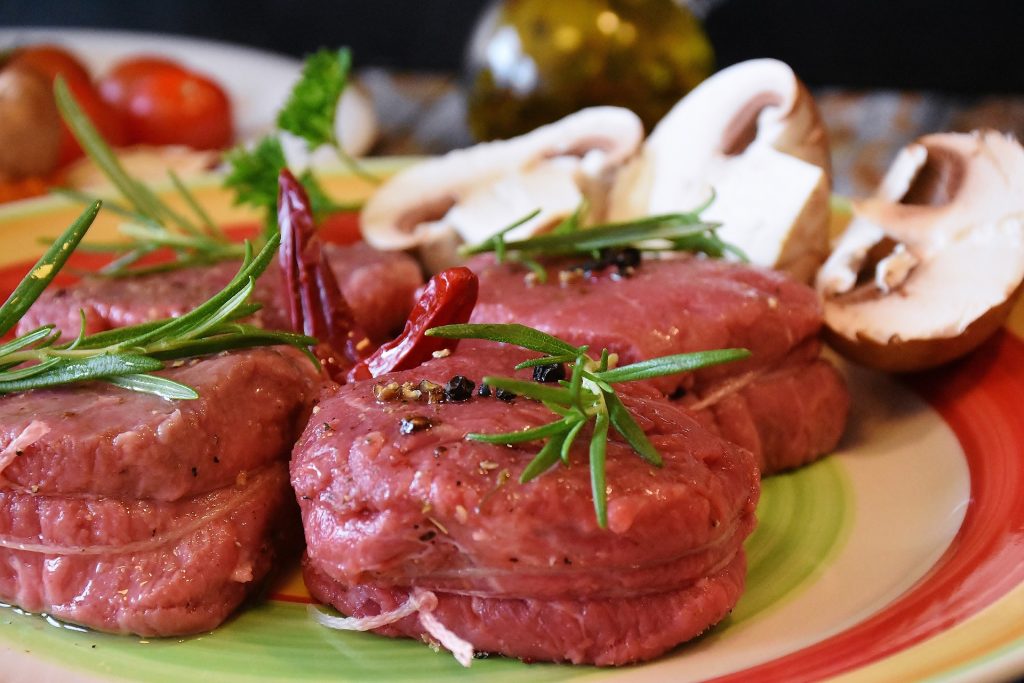 Image by RitaE from Pixabay

Co-author William S. Harris, PhD, University of South Dakota School of Medicine. Vermillion, SD, lends this perspective, “Although we have considerable evidence that omega-3 levels are associated with better cardiovascular health, the role of the ‘fish oil’ fatty acids in mental health and brain physiology is just beginning to be explored. This study opens the door to the possibility that relatively simple dietary changes could favorably impact cognitive function.”