Can Aging Be Slowed By Diluting Blood? 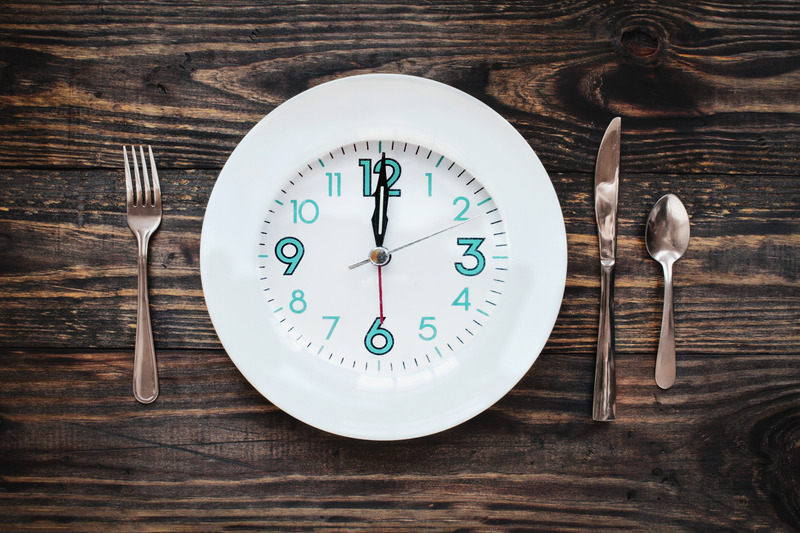 The hope of living longer and healthier lives has been a focus of attention for centuries. In 1513, Juan Ponce de Leon left Puerto Rico and landed in Florida. He was said to be searching for the fabled Fountain of Youth, which people thought would confer everlasting life.1

While history would eventually tell a different story, with some now thinking his trek was more about politics than philanthropy, what hasn’t changed is our fascination with living longer, healthier lives.

Today, researchers and skin experts are in search of products that give the appearance of youth and vitality — qualities which are highly valued in society. In 2019, Forbes reported that the beauty industry, built on helping women look younger and more attractive, was worth $532 billion across the globe.2

Fifteen years ago, researchers from the west coast of the U.S. discovered that old mice that shared blood with younger mice performed as if they were younger.3 The University of California-Berkeley team decided to pursue the matter and have recently published details of their new study in the journal Aging.4 They were determined to find the factor involved in the results from their first study, so they designed a follow-up to see if plasma had an influence on aging.

Using a process to exchange blood in small animals, the team removed half of the plasma in mice and replaced it with a saline solution and albumin. They called this intervention neutral aged blood exchange (NBE). The process essentially diluted plasma factors and replenished albumin.

Just one round of this was enough to assist with muscle repair, lower liver adiposity and fibrosis, and help with brain functioning in older mice. An analysis of the blood after transfusion showed elevated levels of proteins that would be present with tissue maintenance and repair.

Researchers did not believe albumin added to the saline solution was the sole reason for the outcomes. They concluded that the process helps to forward understanding of rejuvenation and suggests a new approach for therapeutic plasma exchange in humans that may improve the health of older individuals.

Importantly, the data from this experiment moves the needle away from investigating young blood for antiaging effects and toward the potential for removing harmful factors in blood that could contribute to antiaging.

Young Blood May Not Be the Answer

The researchers on the 2005 study, led by a husband and wife team, found that blood from younger mice could reverse signs of aging in older animals.5 They created conjoined mice using one old and one young animal. The animals shared blood and certain organs.

Their findings sparked interest in the scientific community and generated other research into whether transfusing young blood could reduce the signs of aging and essentially serve as a “fountain of youth.” As told by the lead scientist,6

“There are two main interpretations of our original experiments: The first is that, in the mouse joining experiments, rejuvenation was due to young blood and young proteins or factors that become diminished with aging, but an equally possible alternative is that, with age, you have an elevation of certain proteins in the blood that become detrimental, and these were removed or neutralized by the young partners.

As our science shows, the second interpretation turns out to be correct. Young blood or factors are not needed for the rejuvenating effect; dilution of old blood is sufficient.”

A therapeutic plasma exchange has been approved in the U.S. for the treatment of some autoimmune diseases. The process is also called plasmapheresis. Currently, the research team is finalizing plans for the next step, which is a clinical trial to explore modified plasma exchange in humans to improve the health of older adults.

In a separate study, scientists compared the actions and performance of older animals on tests of spatial memory. Special attention was paid to the hippocampus, an area of the brain crucial for forming memory and recognizing spatial patterns. The researchers concluded:7 “Our data indicate that exposure of aged mice to young blood late in life is capable of rejuvenating synaptic plasticity and improving cognitive function.” This was published in the journal Nature Medicine.

They are also evaluating the potential this intervention may be used to treat muscle wasting, immune deregulation and Type 2 diabetes.8 Another scientist on the team said this study may divert attention away from using plasma and other blood products from young people:9

“I think it will take some time for people to really give up the idea that young plasma contains rejuvenation molecules, or silver bullets, for aging. I hope our results open the door for further research into using plasma exchange — not just for aging, but also for immunomodulation.”

The point is that while positive effects from transfusing blood products from younger animals is possible, the practice is not necessary.

Chronic Disease Is Not Necessarily a Normal Part of Aging

The aging process is associated with changes in physiological, biological and psychological processes. Some changes are innocuous, while others result in declining function or disability.10 The leading causes of death in the U.S. related to disease or illness include:11

Many of these conditions are highly influenced by nutrition and lifestyle choices. In other words, while you could possibly develop heart disease or cancer as an older adult, you may delay or entirely prevent the disease through smart life choices.

After a lifetime of smoking, metabolic dysfunction or lack of physical activity you may be discouraged, but it is still possible to make an impact on your health. Even small changes made later in life can change overall health.12

Intermittent Fasting One Key to Longevity

Geneticist and author David Sinclair, Ph.D., is a thought leader in how to improve health span. One important strategy that helps to slow your biological clock is calorie restriction and intermittent fasting. You’ll find more information in “Revolutionary Science of Aging and Longevity.”

Results from animal studies have suggested that the younger a person is when they start intermittent fasting, the better the results. Of course, it would be foolhardy to put an infant or young child on a fasting regimen. Teens and young adults are also not good candidates, as Sinclair says, “… there’s still a lot going on in their bodies and their brains.”14

However, after the age of 30, regular fasting is likely to lengthen life, based on the research. Time-restricted eating or intermittent fasting generally involves fasting for 12 to 16 hours each day. Typically, you either eliminate breakfast or dinner. If you choose to eat dinner, be sure it’s at least three hours before bedtime.

If you’re eating too close to bedtime, your body cannot use the NADPH to burn calories and instead they are stored as fat. Additionally, you may try exercising while fasting. This means you’ll workout just before your first meal, after a 16 or 18 hour fast. This raises your growth hormone levels to reach maximum benefit for mitochondrial biogenesis.

Sinclair’s goal is to identify ways to reprogram cells in the body, so they don’t just act younger, but literally are younger on a molecular level. To learn more about Sinclair’s research, the science behind aging and the potential for reversing its effects, be sure to pick up a copy of his book, “Lifespan: Why We Age — and Why We Don’t Have To.”

More Antiaging Strategies You Can Use at Home

The foundations to good health and a long life are good nutrition, exercise, sensible sun exposure, quality sleep and hydration. Of course, there are other factors as well, but these are a good place to start.

Your body needs quality nutrition to deliver optimal health. Practicing intermittent fasting while eating junk food or processed foods will not accomplish your goal. Your body has micro- and macronutrient requirements for health that you must meet in order to thrive at the cellular level.

Since you can’t out-exercise the amount of food you’re eating, you have to make sure you’re eating highly nutritious foods. Shop around the perimeters of the grocery store aisles to find whole foods you can cook at home. You’ll find more information about the sun and vitamin D, the importance of quality sleep to mitochondrial health and how to stay well-hydrated in the articles listed below: