Can a Low-Starch Diet Heal Autoimmunity? 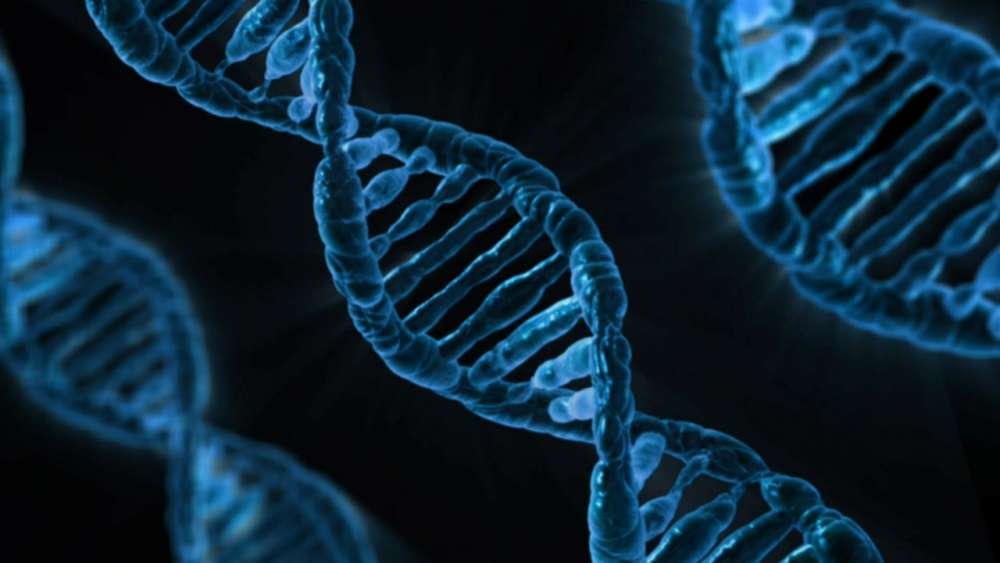 Autoimmune disease has become an epidemic, with some conditions three to five times more common today than just a few decades ago. And while, there is still much to learn about this growing health threat, we do know that most cases of autoimmunity develop as a result of three key factors:

This “autoimmune triad” is widely accepted in the functional medicine community. However, we have only recently begun to understand the specific triggers and genetics that put you at risk.

In today’s article, we explore a group of genes (HLA-B27), which are associated with autoimmune disease… and how these genes are impacted by starch in the diet. We also reveal why a low-starch diet may ease symptoms or even help to “reverse” autoimmunity.

You probably already know that your genetics provide robust information about your personal risk factors for disease.

HLA is polymorphic gene – or a gene with many “faces”. This means there can be many possible variations (known as haplotypes) of the same gene. One of these haplotypes is HLA-B27.

Several autoimmune diseases have been associated with HLA-B27. The most common of these is ankylosing spondylitis (AS). Chrohn’s disease, inflammatory bowel disease, ulcerative colitis, uveitis and rheumatoid arthritis are also associated.iiiii

Your immune system has an amazing “memory” – with the ability to recognize pathogens it encountered decades ago. Your immune system is also highly specific when selecting compounds to attack and neutralize. However, it’s not perfect. And sometimes it can confuse one thing for another.

For example, proteins in coffee beans, milk, oats, corn, rice and other foods may “appear” similar to gluten.iv This is because they contain a short, specific amino acid sequence that is also found in gluten.

In those sensitive to gluten, this similarity can trigger the immune system to register the food as an invader and mount an attack. When the immune system confuses one food for another, this is called cross-reactivity.

But this immunologic confusion doesn’t just happen with foods…

It can also happen with bacteria and other protein-containing substances. For example, Proteus bacteria have an amino acid sequence that resembles type-6 collagen. This is why people with the HLA-DR1/4 haplotype who have been infected with Proteus often develop rheumatoid arthritis – a debilitating condition where the immune system attacks the joints and other parts of the body where collagen is present.v

When your body confuses your own tissues with an invader and mounts an immune attack, this is called molecular mimicry.

Similarly, Klebsiella bacteria have molecular sequences that resemble HLA-B27.vi In this scenario, the immune system produces antibodies against Klebsiella to clear it from the body. But thanks to molecular mimicry, these antibodies may also inadvertently bind to HLA-B27.

And that’s exactly what researchers have found happens with ankylosing spondylitis (AS)!

In fact, stool samples show that people with AS have a greater abundance of Klebsiella bacteria than those without AS.vii What’s more, these patients also had higher levels of anti-Klebsiella antibodies in their blood.viii 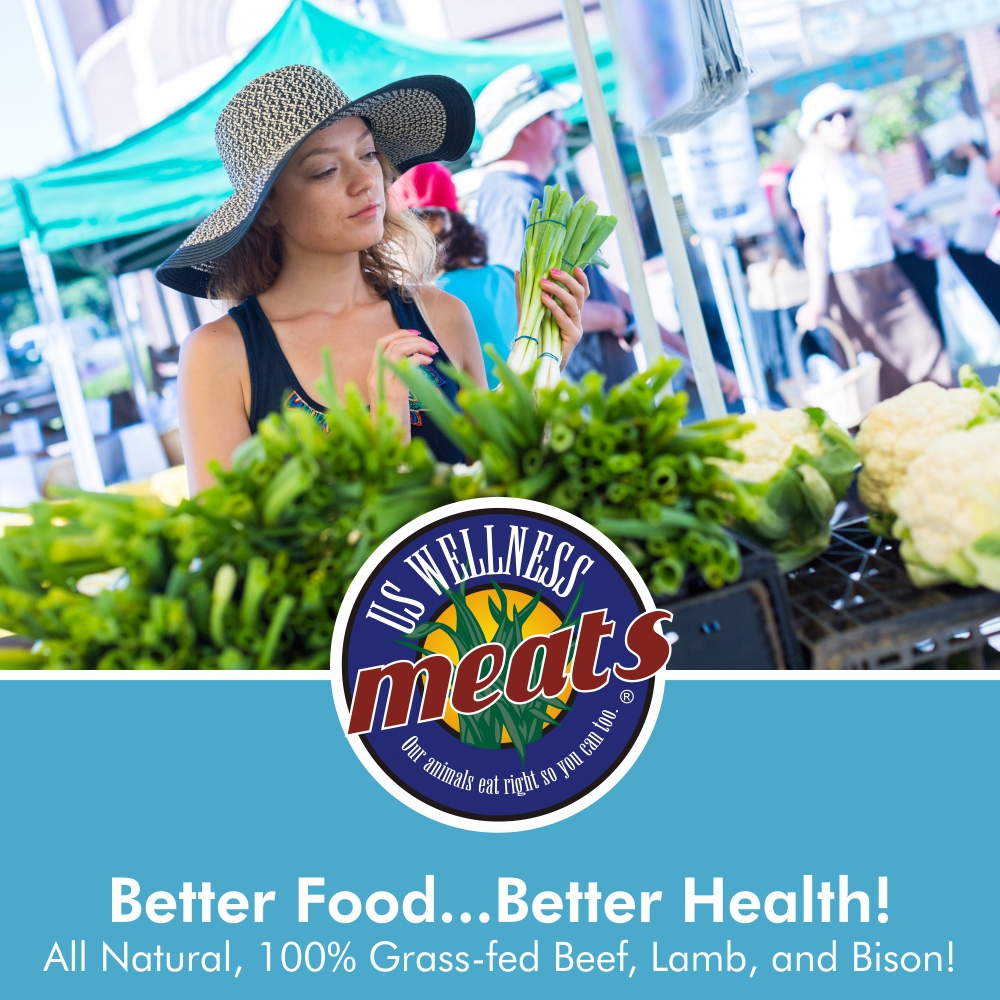 How a Low Starch Diet Can Help Autoimmunity

As you know, the foods you eat impact your microbiome – the collective set of organisms in and on your body. And as you’ve just discovered, it can sometimes be the bacteria which reside in our body that can trigger the immune system to attack our own cells.

Gram-negative Klebsiella thrive on starch and as more starch is available in the diet, these bacteria rapidly multiply.ix In fact, a randomized control trial (RCT) – the gold standard for scientific studies – compared the Klebsiella levels in people divided into two dietary groups:

A low-starch diet was also found to reduced total serum IgA in AS patients, indicating lower immune activity and autoimmune attack.xii What’s more, most of these patients also reported an improvement in symptoms and, in some cases, full remission. 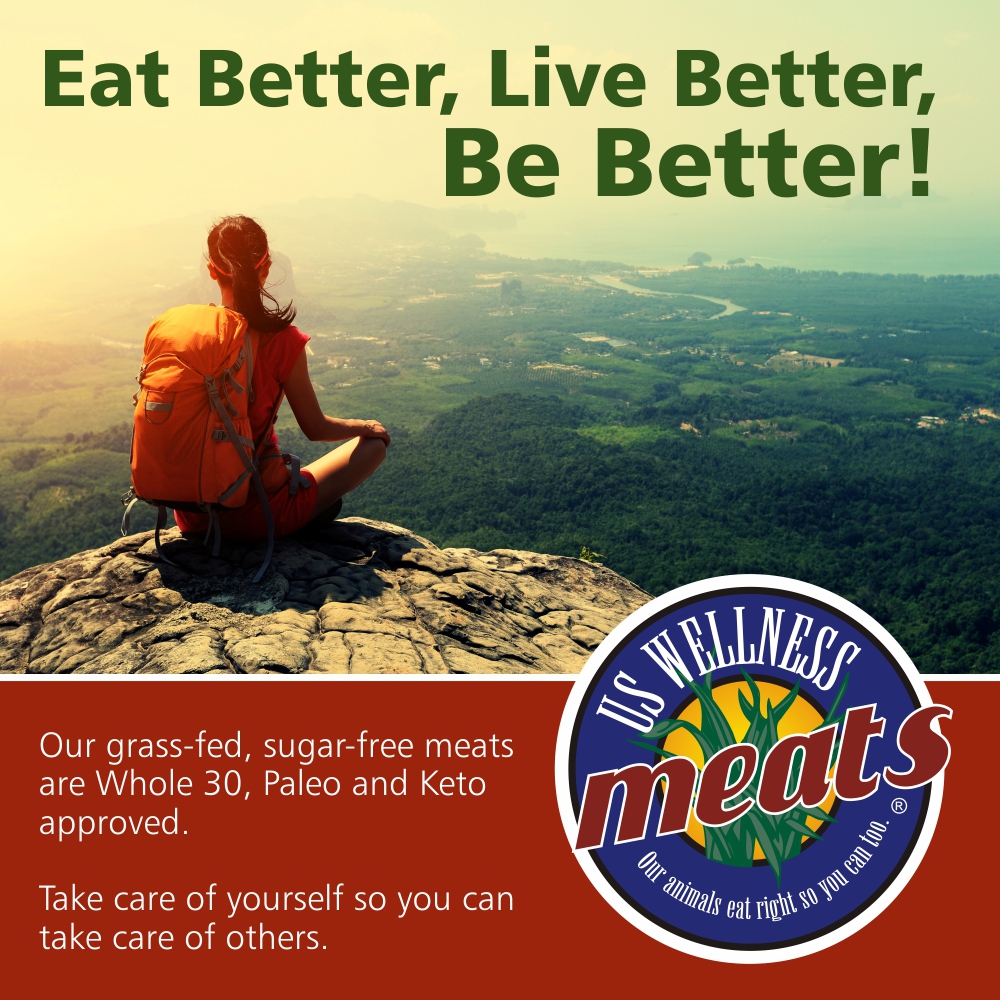 Is a Low Starch Diet Right for You?

While a blood test is the only 100 percent accurate way to determine if you have HLA-B27 genetic variant, you can find out your likelihood with your 23andMe (v5) or Ancestry DNA by looking at rs4349859:

Foods with high levels of starch include peas, corn, potatoes, beans, rice, bananas, plantains, prunes, raisins and figs. And of course, any made with grains, including bread, pasta, cereal and other processed baked goods.

If you’re interested to try a low starch diet, here are some quick and delicious meal ideas to get you started:

Do you suffer from autoimmune disease? If so, have you tried a low-starch diet? What was your experience?

xi Ebringer A1, Wilson C.The use of a low starch diet in the treatment of patients suffering from ankylosing spondylitis.Clin Rheumatol. 1996 Jan;15 Suppl 1:62-66.

xii Ebringer A1, Wilson C.The use of a low starch diet in the treatment of patients suffering from ankylosing spondylitis.Clin Rheumatol. 1996 Jan;15 Suppl 1:62-66.