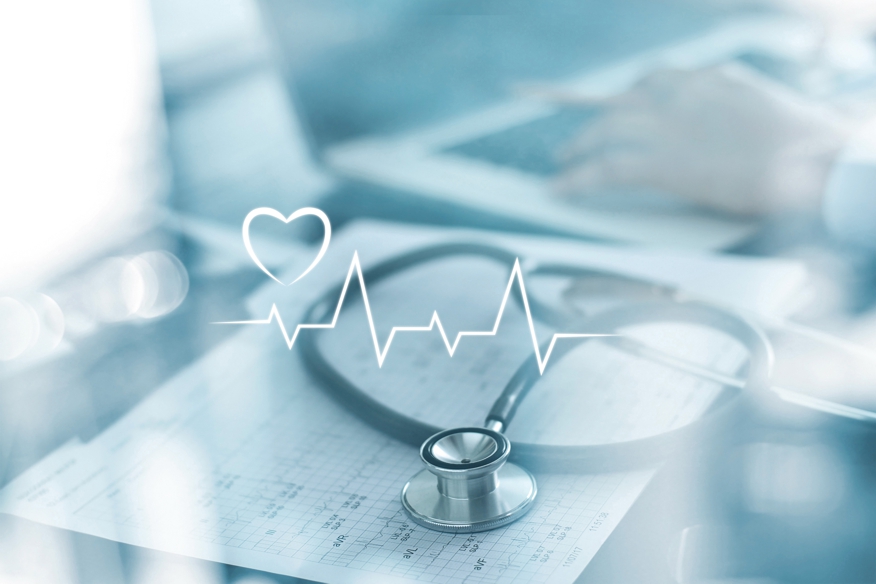 More than 1.13 billion people worldwide,1 including up to 100 million Americans, have high blood pressure. Among certain populations, particularly older Americans, the prevalence of high blood pressure rises to more than 50%, making it a significant burden for public health, as high blood pressure is a major risk factor for coronary, cerebrovascular and peripheral vascular disease, along with heart attack and stroke.2

Medications are the first line of treatment for high blood pressure in conventional medicine, but such drugs carry “burdensome” side effects that often cause people to stop taking them, researchers noted in The Journal of Alternative and Complementary Medicine, adding — importantly — that lifestyle modification and mind-body interventions may be at least as effective as drug treatment and are generally free of side effects.3

Their study revealed, in fact, that mind-body practices that trigger your body’s relaxation response, such as meditation, play an important role in lowering blood pressure by favorably influencing a recently identified set of genes and biological pathways.4

The Power of Your Relaxation Response

One of the ways that meditation works to calm the body and mind is by triggering the relaxation response,5 which is the opposite of the fight-or-flight response that occurs due to stress.

By focusing on a word, phrase or repetitive prayer and disregarding everyday thoughts, the relaxation response is said to be activated,6 a process that’s similar to what occurs during mindfulness meditation, transcendental meditation and other meditative practices.

Once the relaxation response is elicited, biochemical changes are known to occur, including decreased oxygen consumption, blood pressure, heart and respiratory rate, and alterations in cortical and subcortical brain regions.7

They also revealed, for the first time, that engaging in practices that evoke your body’s relaxation response, particularly when they’re done over the long term, “may evoke its downstream health benefits by improving mitochondrial energy production and utilization and thus promoting mitochondrial resiliency …”9

As it relates to blood pressure, researchers with Beth Israel Deaconess Medical Center (BIDMC), Massachusetts General Hospital (MGH), and the Benson-Henry Institute for Mind Body Medicine at MGH revealed specific genes associated with the relaxation response that may reveal why it’s so beneficial for blood pressure.10

“In this study, we found that the relaxation response can successfully help reduce blood pressure in hypertensive patients who are not taking medication,” study author Dr. Randall Zusman, director of the division of hypertension at MGH, said in a news release.11

The study involved 58 people with Stage 1 hypertension, which the study defined as having a systolic blood pressure between 140 and 159mm Hg and diastolic between 90 and 104mm Hg.

None of the patients was taking medications to control their blood pressure at the start of the study, during which participants attended eight weekly sessions of mind-body interventions designed to elicit the relaxation response.

This included mindfulness meditation along with mantra repetition and diaphragmatic breathing. The participants also used a guided audio CD to help invoke the relaxation response once a day while at home.

Of the 24 participants who completed the eight-week intervention, 13 had a significant drop in blood pressure, such that they were no longer considered to have Stage 1 hypertension.

The researchers noted that genes linked to the immune system appeared to be particularly critical for blood pressure reduction, and, according to study author Dr. John Denninger:14

“Our results suggest that the relaxation response reduced blood pressure — at least in part — by altering expression of genes in a select set of biological pathways.

The calming effect of meditation has been shown in numerous studies to benefit blood pressure. In a 2019 study published in the Journal of Human Hypertension, mindfulness meditation was evaluated for its effects on not only blood pressure but also anxiety, stress and depression.

For an eight-week period, participants engaged in mindfulness training for two hours a week, or participated in a control group involving health education talks. The meditation group had lower blood pressure monitoring values after the intervention, and were also less judgmental, more accepting and less depressed than the control group.15

Practicing “mindfulness” means you’re actively paying attention to the moment you’re in right now. Rather than letting your mind wander, when you’re mindful, you’re living in the moment and letting distracting thoughts pass through your mind without getting caught up in their emotional implications.

In another example, meditation exercises, particularly qigong, were useful for lowering diastolic blood pressure in people with elevated levels,17 while research shows meditation may also help lower blood pressure with just three months of practice, while at the same time decreasing psychological distress and increasing coping ability among young adults.18

In addition to promoting your body’s relaxation response, meditation offers a host of additional benefits, including reducing stress via stress-reduction pathways in your body.19 As explained via a press release:20

“When an individual experiences stress, activity in the prefrontal cortex — responsible for conscious thinking and planning — decreases, while activity in the amygdala, hypothalamus and anterior cingulate cortex — regions that quickly activate the body’s stress response — increases.

By reducing individuals’ experiences of stress, mindfulness may help regulate the physical stress response and ultimately reduce the risk and severity of stress-related diseases.”

High blood pressure is just one such stress-related disease,21 and meditation offers a simple, inexpensive tool to help manage stress that can be practiced virtually anytime, anywhere.

Beyond stress, meditation can be a powerful pain reliever,22 and research from the National Center for Complementary and Alternative Medicine (NCCAM) supports the notion that meditation acts as a form of “mental exercise” that can help regulate your attention and emotions while improving well-being.

It’s been found previously that meditation prompts changes in the amygdala, a region of your brain associated with processing emotion. The research suggests these beneficial brain changes persist even after the meditation session is over, resulting in enduring changes in mental function.23

If you’re new to meditation, you may want to get started with one of two common forms, mindfulness meditation and self-induced transcendence. For mindfulness meditation, simply sit quietly, perhaps with some soothing music, breathe rhythmically, and focus on something such as your breathing, a flower, an image, a candle, a mantra, or even just being there, fully aware, in the moment.

At the same time, let distracting thoughts pass by without taking your focus. Transcendence-style meditation is another form, which strengthens your corpus callosum, the bridge between your two brain hemispheres, according to Emily Fletcher of @zivameditation, my friend and meditation teacher.

By strengthening the connection between your right and left hemispheres, you gain access to more creative problem solving, and increase your productivity without adding stress.

Fletcher’s book, “Stress Less, Accomplish More: Meditation for Extraordinary Performance,” is an excellent guide for people with busy minds and busy lives, and may help you stick with meditation for the long run, which is particularly important if you’re using it to help control your blood pressure. This is also key to triggering your body’s relaxation response. In an interview, Fletcher stated:24

Meditation is only one component of maintaining a healthy blood pressure. Insulin resistance is another, because as your insulin and leptin levels rise, it causes your blood pressure to increase. Eventually, you may become insulin and/or leptin resistant.

Toward that end, KetoFasting, which combines a cyclical ketogenic diet and intermittent fasting with cyclical partial fasting, is an important strategy to optimize your blood pressure and can be combined with meditation and other relaxation-response triggering activities to help you achieve optimal health.