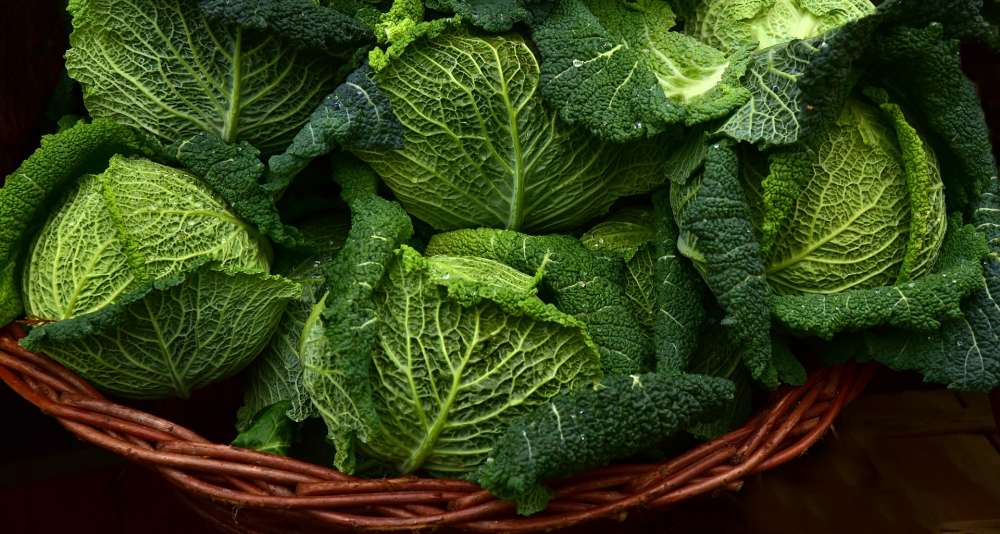 When it comes to preserving health and preventing illness, I believe strongly in identifying the root cause and choosing dietary strategies and natural solutions over pharmaceutical ones.

Modern medicine certainly has its place. However, all too often, allopathic interventions do more harm than good. And nowhere is this more apparent than when it comes to conventional treatments for cancer.

We’ve all seen friends and family members who were ravaged by the effects of chemotherapy and radiation. And we’ve all wondered whether those people would be better off without the “treatments.”

Today, you’ll learn how radiation and chemotherapy can actually transform cancer cells into more malignant forms of “super cancer”…  plus a powerful group of veggies that can stop lethal cancers at their core. 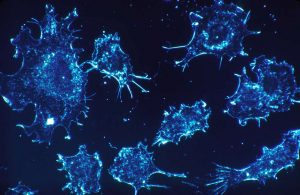 The True Cause of “Multi-drug Resistant” Cancer

Many cancer patients who have been treated with conventional therapies are handed the grim diagnosis of “multi-drug resistant cancer”.

After their bodies have been ravaged by radiation and chemotherapy, and their immune system destroyed, a new, more aggressive and lethal cancer emerges.

And the reason is cancer stem cells (CSCs).

You see, tumors are composed of a wide range of highly-organized cells. And the deadliest cells in a tumor or blood cancer are cancer stem cell.

There are three reasons why these stealthy cells are so important when it comes to cancer prognosis:

So while conventional therapies may do their job in killing large amounts of cancer cells (along with vast numbers of healthy host cells), the eternal cancer-creating CSCs are left behind to generate more – and stronger – cancer cells.

This phenomenon is very similar to what happens with antibiotic resistance. An antibiotic may obliterate the vast majority of the target bacteria. However, the small fraction of surviving bacteria left behind are often “resistant” to the treatment… and those are the bacteria left to multiply and come back even stronger with time.

So while conventional cancer treatments may reduce the volume of the tumor, its malignancy is increased.

To a cancer patient, it seems such a “treatment” would be a very scary prospect.

And as you might imagine, the “holy grail” of cancer treatment would be an agent that:

Researchers published such a breakthrough agent in BMC Cancer. But it’s not being synthesized in a lab or patented by Big Pharma. In fact, it can be found right in your own backyard or neighborhood grocery… 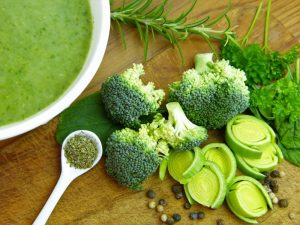 We’ve long known the cruciferous family of veggies – which includes cabbage, broccoli, arugula, watercress and others – have a unique ability to prevent and fight cancers.

New research published in BMC Cancer sheds light on a particularly powerful compound in cruciferous veggies – called phenethyl isothiocyanate (PEITC) – and how it attacks cancer at its source.

PEITC has been found to be effective against a wide range of cancers including those of the colon, prostate, breast, cervix, ovaries, and pancreas. It’s also currently in clinical trials for lung cancer.

When researchers from South Dakota State University added PEITC to a Petri dish with human cervical cancer stem cells about 75 percent of the stem cells died within 24 hours.

The PEITC worked in a dose-dependent manner. It also killed both cervical cancer cells and the stem cells. In fact, PEITC it worked comparably to the chemo drug, salinomycin – but without the toxic effects.

What’s more, the PEITC was significantly better at halting the proliferation of the cervical cancer stem cells than paclitaxel – another chemotherapy drug.

The researchers stated: “It is becoming increasingly evident that cancer treatment that fails to eliminate CSCs allows relapse of the tumor.“

They went on to state: “Importantly, PEITC is anti-proliferative in both [cervical] cancer cells and [cervical cancer stem cells], suggesting that it may contribute to eradication of cancer more efficiently than compounds targeting either CSCs or regular cancer cells alone.”

Best of all, you don’t have to take supplements to get the cancer-fighting benefits. The researchers of the study stated that the concentrations of PEITC they used can be achieved through a diet rich in cruciferous vegetables. They specifically noted watercress, due to its high concentration of PEITC. 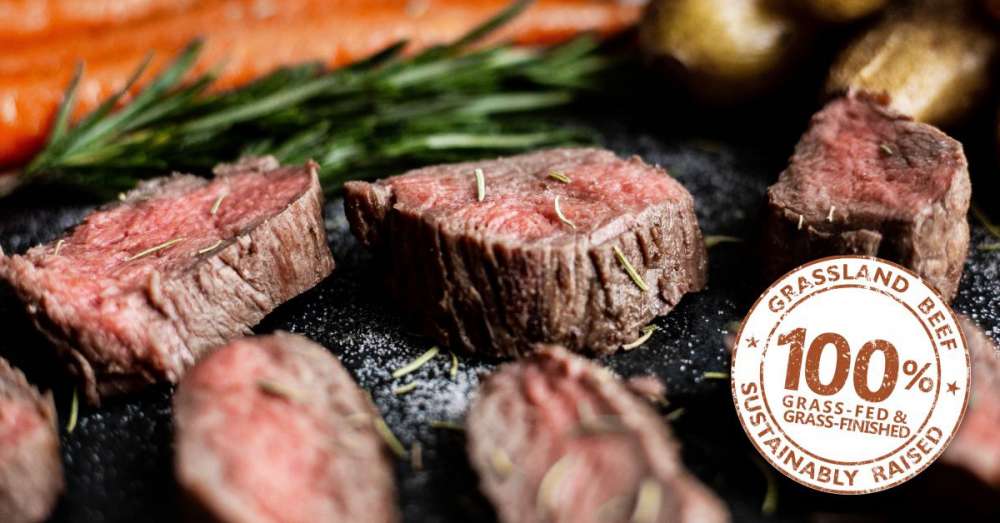 From boosting your intake of cruciferous veggies to attack cancer at its core… to adopting a keto diet as “metabolic therapy” against malignancies that thrive on sugar… and avoiding the common chemicals that can turn healthy cells cancerous… more research continues to emerge that Mother Nature’s medicine is the best choice to survive – and thrive – when it comes to cancer!