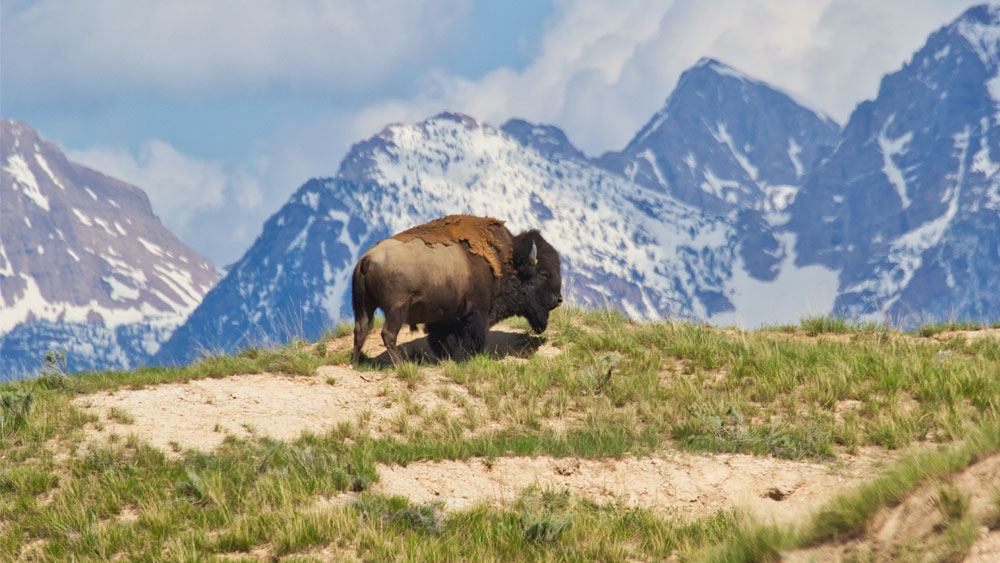 Bison may not be flying off the shelf as quickly as ground beef, but it doesn’t mean you shouldn’t try it. For centuries, bison has been the second most popular type of red meat (beef being number one).

Over time, the demand for bison meat has grown. This growth is mainly due to increased marketing and its increased availability nationwide.

But what does the nutrition label look like on a package of bison meat?

Continue reading to learn everything you need to know and more about this healthy and nutritious game meat, including:

In regards to nutritional profile, bison is a great source of nutrients including zinc, iron, selenium, and provides plenty of protein.

When it comes to health benefits, here are several ways in which bison is good for you, and these mainly relate to its nutritional profile.

1. Provides A Good Source of Protein

Bison is what you would consider a “complete protein”. This means it provides all of the essential amino acids that the body can’t synthesize on its own. Compared to other cuts of meat, bison is considered one of the top picks for a high protein-to-fat ratio.

In fact, 100 grams of lean bison meat contains about only 109 calories and two grams of fat (according to the USDA). The sirloin cut of bison has less cholesterol than all the other cuts, which makes it a popular choice for anyone who’s looking for a leaner piece of meat[*].

When it comes to healthy fats, free-range bison can’t be beaten. While saturated fat has gotten a bad rep, it turns out that it actually can be healthy. Bison that are raised wild and outdoors have a greater amount of fatty acids with more omega-3 fatty acids compared to bison raised in feedlots.

3. Is a Natural Source of Creatine

But why does creatine matter?

Creatine is the most widely studied supplement in the sports research world today. This compound can help to improve high-intensity exercise performance, increase recovery time, and several other physical and mental health benefits[*].

4. Provides a Rich Source of B Vitamins

Bison is an abundant source of many different vitamins, one of them being B vitamins. Among these B vitamins, B12 stands out among the rest.

5. Provides a Strong Source of Selenium

Another micronutrient bison provides in relatively high amounts is selenium. This mineral plays a number of different roles in the body, but it’s most known for its antioxidant role.

Being an antioxidant, selenium helps protect against oxidative stress and chronic inflammation[*].

6. Provides a Powerful Source of Iron and Zinc

Selenium isn’t the only mineral bison meat provides. In fact, this meat is abundant in iron and zinc. These two minerals play an extremely important role in bodily function.

Iron is responsible for the proper growth of the body as well as maintaining proper health while also being a key component in metabolism and red blood cell production. If you’re deficient in iron, you’ll most likely experience fatigue and other health issues.

Zinc is another important mineral that plays a key role in the immune system as well as proper growth and development. This micronutrient is also necessary for a number of enzymatic functions within the body[*].

Though bison and beef may have a lot in common, there are several defining factors that set them apart.

For one, beef is noticeably higher in calories and fat than bison. However, they both serve as a great source of iron and zinc and provide a good amount of different micronutrients including selenium, phosphorus, niacin, and vitamins B6 and B12[*].

Bison and beef have a similar flavor. So similar that most people can’t taste the difference. However, the taste and texture depend on the cut and preparation of the meat.

The nutrition of a 3.5-ounce serving of ground beef with 10% fat content includes[*].

The difference between Bison and Buffalo can be a bit confusing. Bison get mistaken for buffalo on a daily basis, as they both look and taste similar. However, there are some smaller differences that should be addressed between the two.

Buffalo meat is very low in fat. In fact, compared to all other domesticated meat, buffalo has the lowest cholesterol.

Here’s some additional clarity from our Bison supplier, Wild Idea in South Dakota:

“…the iconic, romantic, wild herbivores who ran in huge herds, shaped the Great Plains, sustained Native Americans, and came to define the American spirit – are scientifically not buffalo. According to modern taxonomists they are Bison bison. Technically, buffalo are buffalo Bubalus– creatures of Africa and Asia, mostly domesticated, and more like cattle than American buffalo.

How did this colossal misnaming happen? The first Europeans to see American buffalo were not taxonomists (in fact, taxonomy was in its very early stages). They were adventurers, seeking gold and silver. The truth is that the Spanish, English, French, and Dutch didn’t even know where they were, let alone the difference between American buffalo (bison) and old-world buffalo. They thought they were in India. That’s why they called Native Americans, Indians. They knew that there were buffalo in India, so the big shaggy herbivores that seemed to be everywhere in North America must be buffalo.” – Wild Idea Buffalo, South Dakota

How to Add Bison to Your Diet

You can include bison in your diet in a number of different ways.

Bison can be purchased from most local grocery stores year-round, or online from USWM for a wider selection of cuts and parts.

You can add it to the following dishes:

Bison organ meats, such as kidney, liver, and spleen, can also be cooked in a variety of ways for a nutritional powerhouse of a meal.

Note that because bison is lean meat, it requires less cooking time than beef.

Bison is a great meat to choose when adding more protein into your diet, as these animals, typically raised freely in the wild, contain important omega-3 fatty acids as well as being a leaner source of meat.

Bison meat can be used interchangeably with regular beef, too. Use this meat the next time you plan on making burgers, meatballs, chilis, and instead of beef or pork.

US Wellness Meats offers a wide variety of grass-fed bison products for any dish you hope to make. 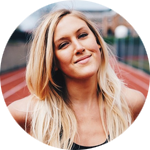 Steph Lodge is a writer, competitive weightlifter and nutritional consultant with a passion for health and wellness. She is the founder of The Athlete’s Kitchen, a website dedicated to providing its audience with articles, recipes and the latest nutritional information on their favorite foods.