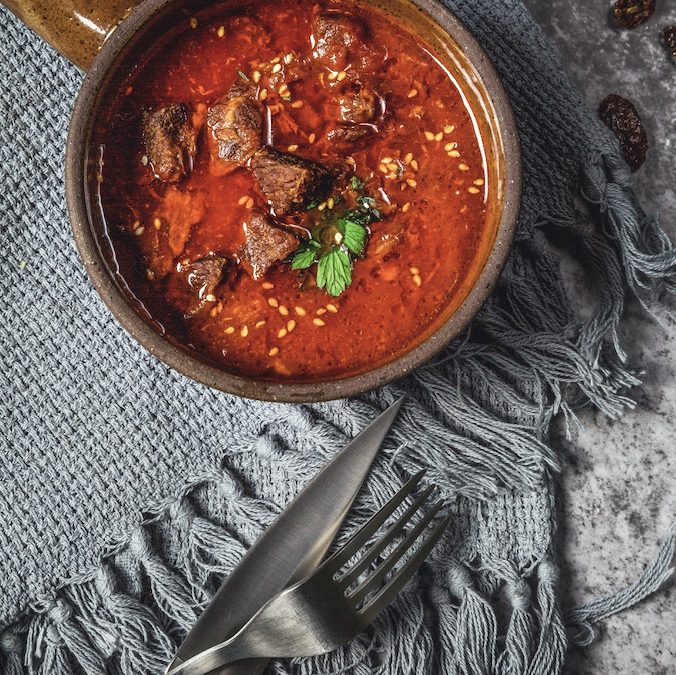 If you’re a fan of jerky made with grass-fed beef, you need to try biltong, a South African delicacy that’s less sugary, more tender, and loaded with protein. While the meaty snacks are similar, Good Housekeeping reports that they differ in preparation and taste. New York Biltong co-owner Camran St. Luce told the publication that the healthy beef jerky alternative traces its history back to the days when Dutch settlers arrived at the Cape of Good Hope 400 years ago. Biltong has been popular in southern Africa ever since.

A Taste of the Spice Route

Cape Town, South Africa’s oldest city, was founded by the Dutch, who wanted to create a safe harbor for ships following the maritime Spice Route. The early settlers in the region learned to cook with a variety of spices early in their history.

Not only did those spices play an important role in the development of some of the country’s favorite traditional dishes, but they also helped the settlers preserve food such as grass-fed beef and venison. Those early cooks salted and air-dried meat, adding spices for extra flavor. This technique became especially important when groups of settlers left the Cape Colony and made their way inland. It’s safe to say that the majority of South Africans nowadays enjoy biltong made from grass-fed beef, which is still a popular snack when traveling by road!

Make sure you keep your spice cabinet well organized like your other kitchen cabinets so you can find what you need with ease. Arrange your spices alphabetically or put them in groups, such as ethnic cuisines, baking spices, and frequently used cooking spices. Keeping your kitchen organized makes it easy to keep clean, maximizes your storage space, and you can always see if you’re running low on anything. 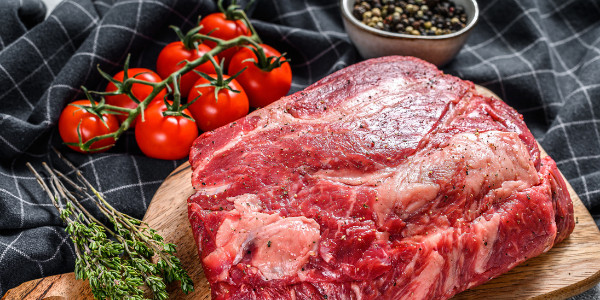 The best meat to use for making biltong is grass-fed beef, which, according to Healthline, contains less fat and fewer calories than grain-fed beef. It’s also more nutritious, containing higher amounts of vitamins A, B12, B6, B3, and E, as well as iron, selenium, and zinc.

When it comes to choosing the right cuts of grass-fed beef, it pays to be picky. You can make biltong from almost any cut, but as you know, not all cuts are equal. If you want to be strictly traditional, choose a bottom round roast. However, the top round roast is the most tender of the three round cuts. A top round roast with even but minimal marbling is best because you can easily cut them into long strips with the grain. It’s good to have some fat in the meat, as it adds to the flavor. The important thing to remember is that less is more. Too much fat won’t dry properly. Instead, it will go rancid or moldy, and you’ll need to get rid of the whole batch.

The amount of meat you buy should be double the amount of biltong you want to make, as the drying process reduces it in size and weight.

Find recipe inspiration and healthy tips on the Discover Blog!

After taking a career sabbatical to become a mother, Jackie now writes full time on topics ranging from health and wellness, right through to news and current affairs. She has, in the past battled problems with anxiety and panic, and in her spare time she volunteers for a number of local charities that support people with mental health issues.