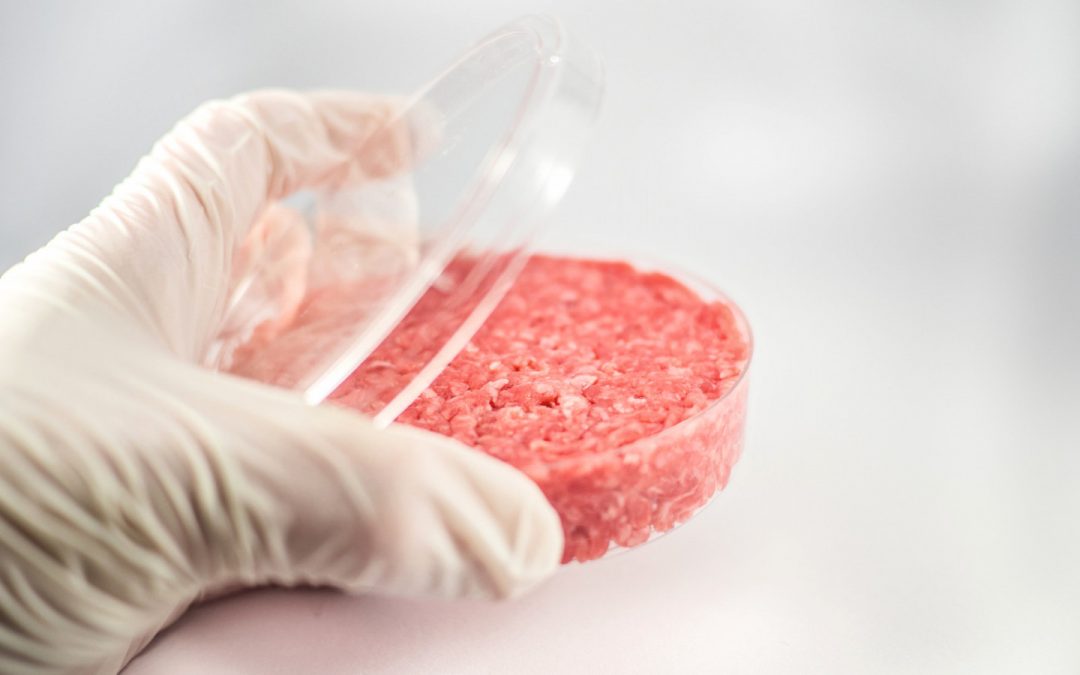 Getting Salty about Alternative Meats

Burgers are cooking on the grill, and they taste like juicy beef burgers but are alternative meat; how is that possible?

It’s meat alternative burgers, and with the many options in the plant-based meat industry, this vegan alternative has changed many Americans’ idea of a burger.

Meat alternatives have added salt – a lot of it-, which can make it a problem for people on low-sodium diets, but that’s just a small part of what happens during the creation of meat alternatives.

This “meat” made using plants and plant-based derivatives are as much technology as it is food and is made by transforming peas, beans, and processed fats into a marbled, pink patty that cooks looks and tastes like a burger.

The meat alternative burger is supernatural in its presentation and flavor enhancements, but it’s a lot of food science. This has led to concern about the true health benefits and whether it’s better for your diet than a traditional beef patty. The fact is that there’s a difference between processed and a process. Growing 100%, grass-fed beef is researched regenerative agriculture that results in a beef patty based in nature, raised on healthy soil, not grown in a lab.

Some of the 18 most common ingredients listed on most meat alternatives’ labels are familiar, like brown rice and salt. Others, like methylcellulose, take more research for most of us to decipher.

Here are some facts about what you’re eating when you choose a meat alternative burger. The protein comes from peas, and the process of extracting the protein from the plant leaves behind essential nutrients, like folate, magnesium, and potassium.

Soy is a common ingredient in alternative burgers, which many people find increasingly controversial.

Ingredients that may also be part of your meat alternative burger:

TBHQ is a synthetic preservative that prevents discoloration in processed foods. The FDA limits the amount of TBHQ allowed in foods because laboratory animal studies have found an association between TBHQ and cancer.

Magnesium carbonate, often used in foods for color, demolding, and as an anti-caking agent, is commonly found in fire extinguishers and flooring- ugh.

Red dye #3 is an artificial food coloring. The FDA banned the use of Red #3 in products such as cosmetics, sausages, and other food products after high doses were linked to cancer. Yet, somehow, it is not banned in alternative meats.

Propylene glycol is an odorless, colorless liquid used as an e-cigarette additive, vaccine preservative, and skin moisturizer. It is the primary ingredient in antifreeze. Yep, antifreeze.

Ferric orthophosphate, or iron phosphate, is used to fortify foods. It can also be used as a pesticide to kill slugs. While generally considered safe in food in small quantities, it can cause skin and eye irritation and gastric problems.

What plant-based meat might not contain is the protein, omega 3 fatty acids, and other nutrients that are found in abundance in 100% grass-fed beef.

Plant Oils for a Juicy Patty

Although plant oils sound more like something you’d want to put in your car than in your food, Canola oil gives the meat alternative burger that fatty mouth feel like that of a meat patty. These plant oils also keep the burger juicy during cooking. Most alternatives contain sunflower lecithin, cocoa butter for marbling, and all that processed canola oil. This means the meat alternative burger is not free of saturated fats, six grams per patty on average, amounting to 30 percent of your daily recommended intake.

Potato starch is another player, used to thicken and bind the burger, and it’s pure carbs, but hey, they are gluten-free products, and you’re likely to find that information on the label.

Meat alternative burgers contain added calcium and iron because iron makes the “burger” taste more like meat. Twenty-five percent of your daily iron and too much iron is a concern for many people.

Potassium chloride is tucked in as a common salt substitute that is sometimes used to lower the amount of regular sodium in food, just a wolf in sheep’s clothing. This can be dangerous in kidney patients or those with high blood pressure.

The next time you’re tempted to grab a burger that is beyond belief, check the label because, well, they’re not lying. A better alternative is to head over to Grasslandbeef.com, where you’ll find a truly healthy burger made from 100% grass-fed beef; naturally gluten and carb free with nothing added, and that’s beyond better.