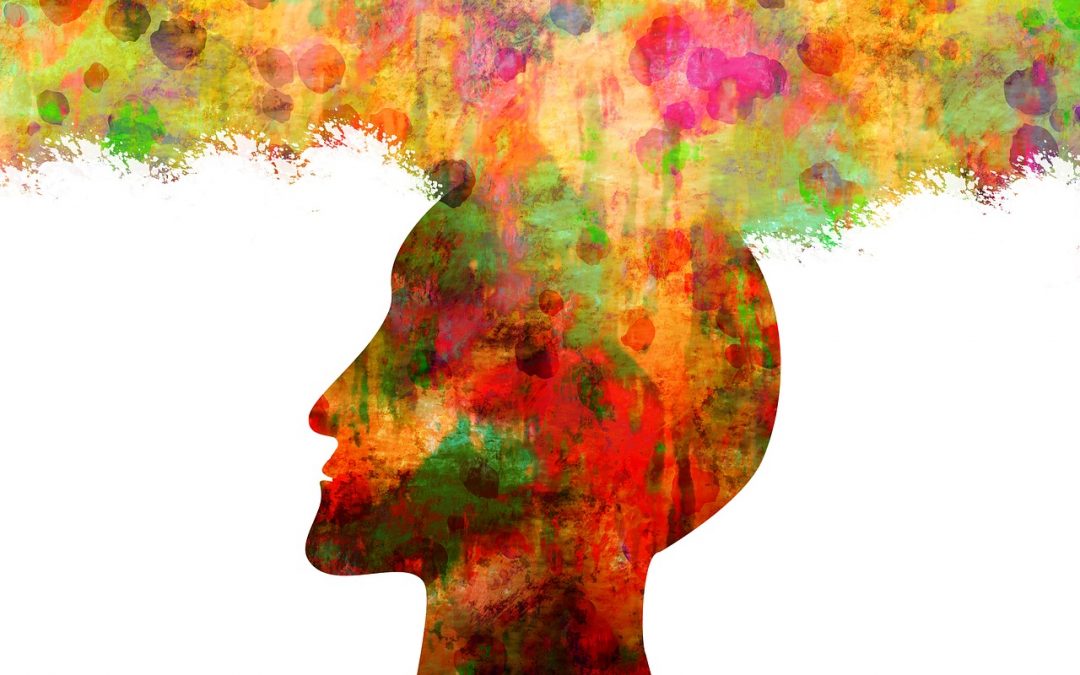 The color beige gets a bad rap. It’s often described as boring and blah.But when it comes to protecting your brain from the devastation of Alzheimer’s and dementia, beige is beautiful – especially when it comes to fat.Let me explain…Your body produces two types of fat – white and brown.White, or viSceral fat, is the deadliest kind of fat you can have. It wraps itself around vital organs in your abdominal cavity, including your intestines, liver, and pancreas, and releases inflammatory signals that interfere with your body’s normal hormone functions.This inflammation is at the root of today’s chronic diseases, including diabetes, cancer, heart disease, stroke, breast – and dementia.1

On the other hand, brown fat is good for your body. It’s much more active than white fat and plays an important role in burning energy and decreasing the white fat deposits that build up around your organs.We now know that white fat can be transformed into tissue that acts like brown fat. It’s called beige fat.This beige fat protects your brain from dementia by activating anti-inflammatOry chemicals called cytokines.In a recent study, researchers at Augusta University in Georgia removed a gene in mice which prevented white fat from turning beige. Before long, the animals only produced deadly visceral fat.Within three months, the mice became obese and developed dementia-like behavior.But when the researchers transplanted healthier fat from young, lean mice into the visceral areas of the genetically modified obese mice, beige fat began to form.Before long the mice began to show signs of improved memory and increased cognition.The researchers described beige fat as being “indispensable” in protecting the brain from dementia.

As you know, I’ve recommended sUpplementing with high doses of the omega-3 fatty acid DHA as a way to reduce the risk of dementia and Alzheimer’s for years. DHA produces a compound called neuroprotectin D1 (NPD1). It’s one of the first defenses your body activates when brain cells are threatened.2Studies show NPD1 lowers inflammation in the hippocampus. That’s a seahorse-shaped area deep inside your brain. It’s called the “seat of memory.”3In other words, it helps stop the damage that eats away at your memory function.Not surprisingly, NPD1 levels have been found to be low in the hippocampus of patients with early-stage Alzheimer’s disease.But DHA plays another important Role when it comes to brain protection… New research has found that DHA plays an important role in turning white fat beige.4In typical fashion, scientists working on turning white fat to beige want to use their research to develop new Alzheimer’s drugs or gene-editing technologies.But as history continues to prove, these so-called solutions don’t work. And they’re not needed. It’s possible to get the effect you want without Big Pharma or Big Tech’s interference.

3 Easy Ways To Rev Up Beige Fat For Brain Protection

1. Increase the amount of DHA you eat

As I said, this fatty acid is essential for brown fat aCtivity. Foods rich in DHA include wild-caught salmon and cold-water fish like herring, anchovies, and sardines. Other good sources are grass-fed beef, pastured poultry, and eggs, avocados, and olive oil.But most people don’t get enough from their diet. I suggest supplementing with 600 mg of DHA a day. The purest sources come from krill and calamari oils

Ginger contains a compound called gingerol that triggers beige fat to become more active.A study in the International Journal of Cardiology proved that aged garlic extract alters the ratio of brown fat to white fat. And a study from the University of Iowa found that ursolic acid boosted brown fat in mice. Ursolic acid is what gives apple peels their sheen.

3. Exercise is key to bringing your brown-white fat into balance

Exercise boosts the activity of UCP1 proteins. Your muscles also relEase the hormone irisin after exercise. Irisin helps white fat mimic brown fat.In other words, it makes beige fat. Research presented to the American Diabetes Association found that exercise prompted the browning of fat in men who worked out on exercise bikes. The benefits continued to increase even after the 12-week study ended. Click here to read more about my 12-minute PACE memory makeover.

Did You Find The Red Letters?: SOURCE

Now you’re ready to fill your shopping cart with tasty, nutritious grass-fed, wild-caught, and free range favorites! Use the Red Letter Discount Code to save. This Discount Code is valid Sunday, January 23, 2022 – Wednesday, January 26, 2022. That’s 96 hours to save!