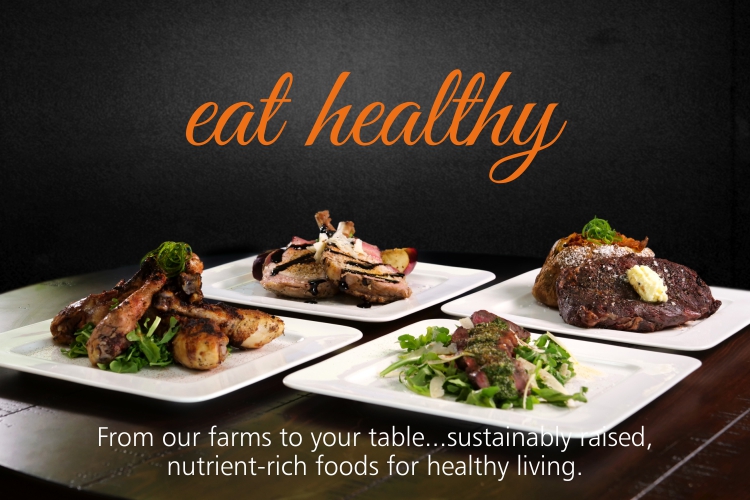 Eating more protein at breakfast or lunchtime could help older people maintain muscle mass with advancing age — but most people eat proteins fairly unevenly throughout the day, new research at the University of Birmingham has found.

The body’s mechanisms for producing new muscle require regular stimulation to function efficiently — this stimulation happens when we eat protein. The mechanisms are less efficient in older people, so they need to eat more protein to get the same response as younger people.

But just eating more protein is not enough, though — older people also need to spread that intake evenly across all their meals to ensure they maximise the benefits of protein for muscle mass.

Researchers in the School of Sport, Exercise and Rehabilitation Sciences at the University of Birmingham, studied the dietary intake of young, middle-aged and old-aged individuals with a particular focus on the amount, pattern and source of protein consumed.

Their results showed that, while the majority of individuals across all three groups met or exceeded current national guidelines (RDA) for protein intake, the protein intake and distribution across daily meals and snacks were very varied.

Researchers looked for patterns in the dietary behaviour of participants. In particular, they evaluated the protein intake across the different age groups and found 18 different patterns of protein intake throughout the day, showing a wide variety of eating habits.

Most noticeably, the team found that old people, compared to young and middle-aged individuals, people were more likely to eat a lower-quality protein source, such as bread, at lunchtime. 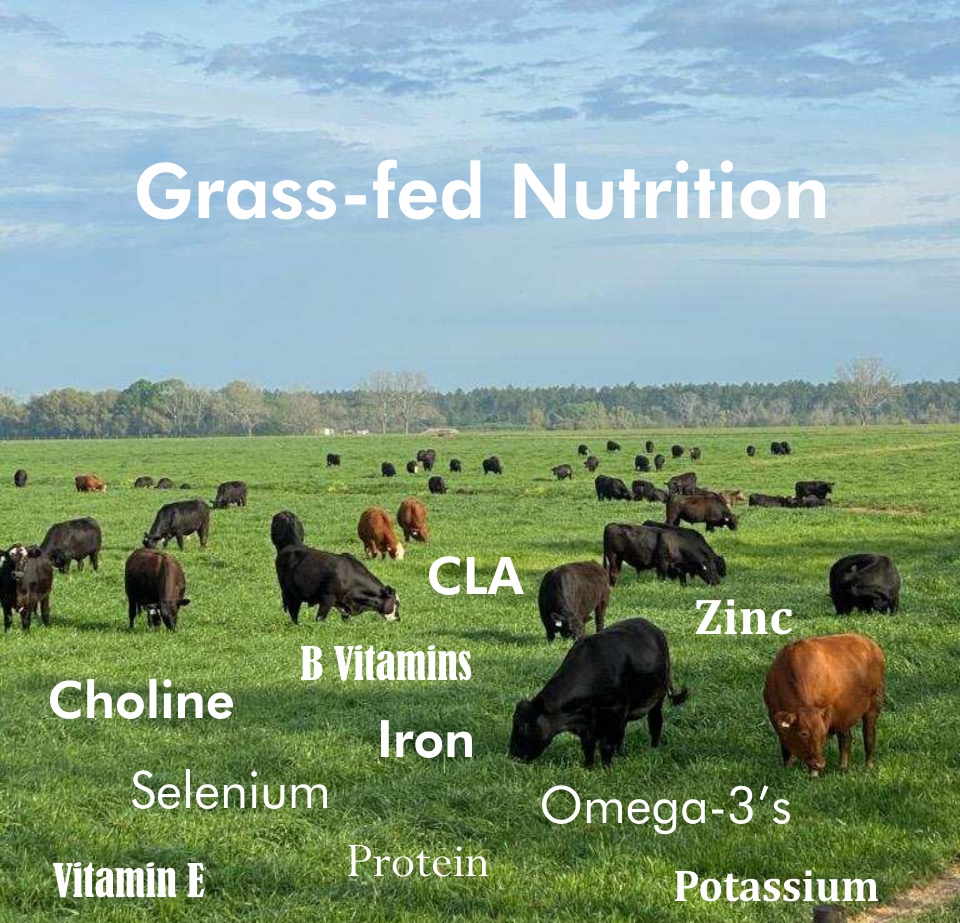 The results offer compelling evidence for revised nutritional guidelines that could help older people adopt habits that spread consumption of good quality proteins across all their meals.

“We know that older people show a blunted response to muscle building when consuming a certain amount of protein. Therefore, older individuals need to eat more protein to get the same muscle building response as younger and middle-aged people,” explains Dr Benoit Smeuninx, first author on the study. “another way to help muscles make better use of dietary protein is to perform regular exercise.”

“Most people are reaching the Recommended Daily Allowance of protein, but our results show that a one-size-fits-all guideline for protein intake isn’t appropriate across all age groups. Simply saying older people should eat more protein isn’t really enough either. We need a more sophisticated and individualised approach that can help people understand when and how much protein to consume to support muscle mass.”

Future areas for research include studying how protein needs in hospitalised individuals could aid the maintenance of muscle mass, and to further elucidate the interaction between physical activity protein consumption in the fight against age-related muscle loss.

Materials provided by University of Birmingham.