B Complex Plus DHA May Help Prevent Dementia 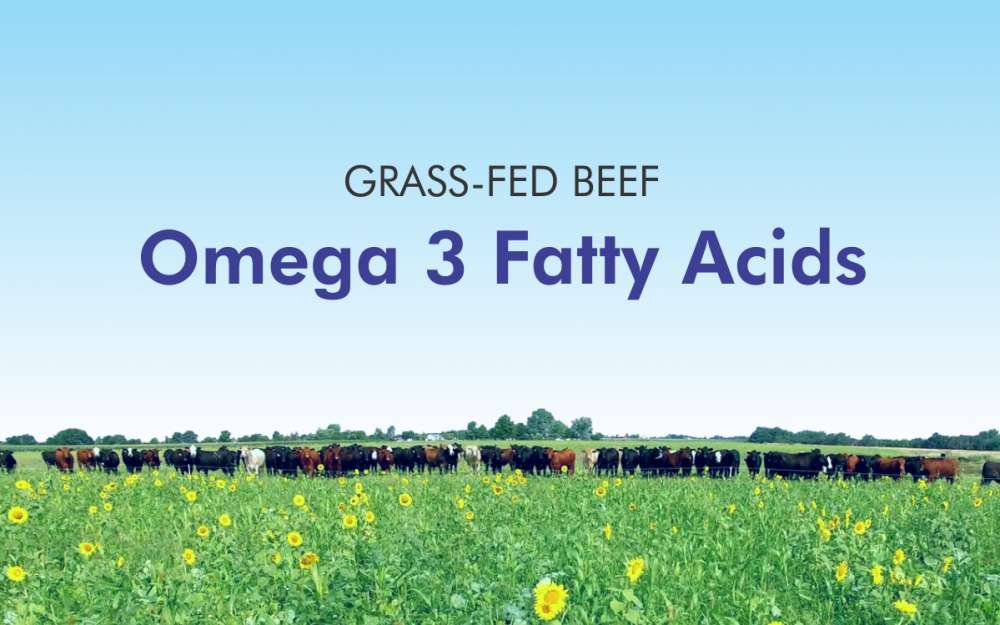 Because dementia affects many older people, it’s often considered a normal part of aging, but it’s not. In fact, the brain damage that can lead to dementia is often linked to poor diet and nutritional deficiencies, especially in the B complex vitamins and docosahexaenoic acid — an omega-3 fat more commonly known as DHA.

Although it’s widely accepted that DHA contributes to proper brain development in infants and helps maintain normal brain function in adults,1 up until now, the majority of studies haven’t been able to find a solid connection between DHA and the prevention of dementia, specifically Alzheimer’s disease. However, researchers from the University of Southern California speculated that maybe, in previous studies, the doses were too low to have an impact.

In a small clinical trial published in EBioMedicine in 2020,2 these researchers divided 33 participants with risk factors for Alzheimer’s disease into two groups. One group was given a supplement combination that included 1 mg of vitamin B12, 100 mg of vitamin B6, 800 mcg of folic acid (the synthetic version of folate or vitamin B9) and 2,152 mg of DHA every day for six months. The other group was given a placebo.

After the six-month trial period, the researchers took blood and cerebrospinal fluid samples to see if the DHA reached the brain. They found the participants who took the supplements had 200% more DHA in their blood, compared to the placebo group. DHA in cerebrospinal fluid increased by 28%.

One major thing to note is that this study used around 2,000 mg of DHA, which is double the typical 1,000 mg used in most previous studies. Unlike previous studies, the researchers also measured cerebrospinal fluid, in addition to blood, to see how much DHA actually made it to the brain.

These two factors led researchers to conclude that high doses of DHA, combined with B vitamins, may help prevent cognitive decline, but that smaller doses may not be as beneficial.

To understand how B complex vitamins and high-dose DHA may prevent cognitive decline, it’s helpful to understand the physiological and physical changes that occur in your brain as dementia develops.

A healthy adult brain has approximately 100 billion neurons.3 Each neuron has branches that extend from it to form connections with the other neurons around it. Through these connections, called synapses, nerves send signals to each other that create thoughts, memories, feelings, emotions and skills.

Because of this progression, dementia is categorized as a degenerative disease, which means that it gets worse as time goes on. In fact, research shows these brain changes begin 10 to 20 years before symptoms even start to develop.5

How DHA Protects Your Brain

Your central nervous system contains growth factors called neurotrophins that have a role in the growth, maturation and maintenance of your cells. One particular neurotrophin, called brain-derived neurotrophic factor (BDNF) is highly involved in the growth and survival of nerve cells specifically.6

Aside from helping to keep your brain levels of BDNF high, DHA has also been shown to play a role in several different neuronal processes, including the creation of new nerves, the survival of existing nerves and neuroplasticity. DHA also plays a role in nerve signaling and transmission of nerve impulses, the creation of new nerve synapses and the brain processes involved in learning and memory.10

In a 2011 study in PLOS One, researchers found that a low dietary intake of DHA, especially during periods of brain maturation, could negatively affect brain function and neuroplasticity in adult life. On the other hand, getting adequate DHA is critical for optimizing brain performance, building healthy neurons and protecting against neurological disorders.11

Aside from the fact that B vitamins help the body process DHA, vitamins B6, B9 (folate) and B12 are also particularly important for supporting cognitive function as you age. These vitamins have been shown to be highly protective against age-related cognitive decline and the development of Alzheimer’s disease.12

One of the primary reasons is elevated homocysteine levels. Homocysteine is an amino acid that you get primarily from eating meat, but blood levels become elevated when you’re not getting enough of these B vitamins. In a 2005 study in The American Journal of Clinical Nutrition, researchers performed cognitive tests on 720 elderly Italians.13 After the cognitive tests, they took blood samples and measured homocysteine and vitamin levels.

In a later 2010 report in Nutrition Reviews, researchers pointed out that vitamins B6, B9 and B12 are essential coenzymes in the methylation process that helps convert homocysteine to methionine, another essential amino acid that’s used to make many different compounds in the body, including the “master antioxidant” glutathione.14

Your body can eliminate homocysteine naturally, provided you’re getting enough B9 (folate), B6 and B12. In a 2010 study published in PLOS One, participants were given either a placebo or 800 micrograms (mcg) of folic acid (the synthetic form of B9), 500 mcg of B12 and 20 mg of B6 for 24 months.15

After the trial period, those who received the B-complex treatment had significantly less brain shrinkage than those who received the placebo. The conclusion of the study was that if you’re able to control homocysteine levels by getting adequate amounts of B vitamins, you may be able to reduce brain atrophy, which may also slow the onset of Alzheimer’s disease.

Another 2013 study published in Proceedings of the National Academy of Sciences of the United States of America showed that not only do B vitamins help slow brain shrinkage in general, but they also specifically slow shrinkage in the brain regions known to be most severely impacted by Alzheimer’s disease by as much as 700%.16

Why B Vitamins Have Such a Powerful Effect on Brain Health

It’s not just about homocysteine, though. Another reason B vitamins have such a profound effect on brain health and conditions like dementia is the fact that they are required for the maintenance of myelin, the fatty sheath surrounding your nerve cells.17

If this protective coating gets damaged, nerve signals can become slow and sporadic. This can eventually lead to cognitive decline, decreased motor function and mood changes.

Vitamin B6, folate and B12 also regulate the synthesis and breakdown of brain chemicals involved in mood control, like serotonin, melatonin, GABA and dopamine.18 This is why a deficiency in one or more of these B vitamins can trigger symptoms of anxiety or depression. Drops in dopamine and the way your body regulates the neurotransmitter have also been linked to dementia.19

B Complex and DHA Work Together

While B complex vitamins and DHA are independently valuable, they work best when taken together. In a 2016 report in the Journal of Alzheimer’s Disease, researchers reported that when DHA is low, treatment with B vitamins had no effect on cognitive decline, but when DHA is in the upper normal range, B vitamins interact with the omega-3 fatty acids and help slow cognitive decline.20

This means that to get the most out of B complex and DHA, you need to make sure your diet is rich in high-quality sources of all of the nutrients. Here are my recommendations for getting the B complex vitamins that help prevent cognitive decline:

Some of the highest dietary sources of DHA include:25

You can also get DHA from high-quality fish oil supplements, like cod liver oil and krill oil. Focusing on food quality and making sure your diet includes a wide variety of the listed foods will help ensure that you get all of the nutrients you need to keep your brain healthy.

Check out our Discover Blog for more health & wellness articles from Dr. Mercola.

Follow Dr. Mercola by subscribing to his newsletter or read more on our Discover Blog.