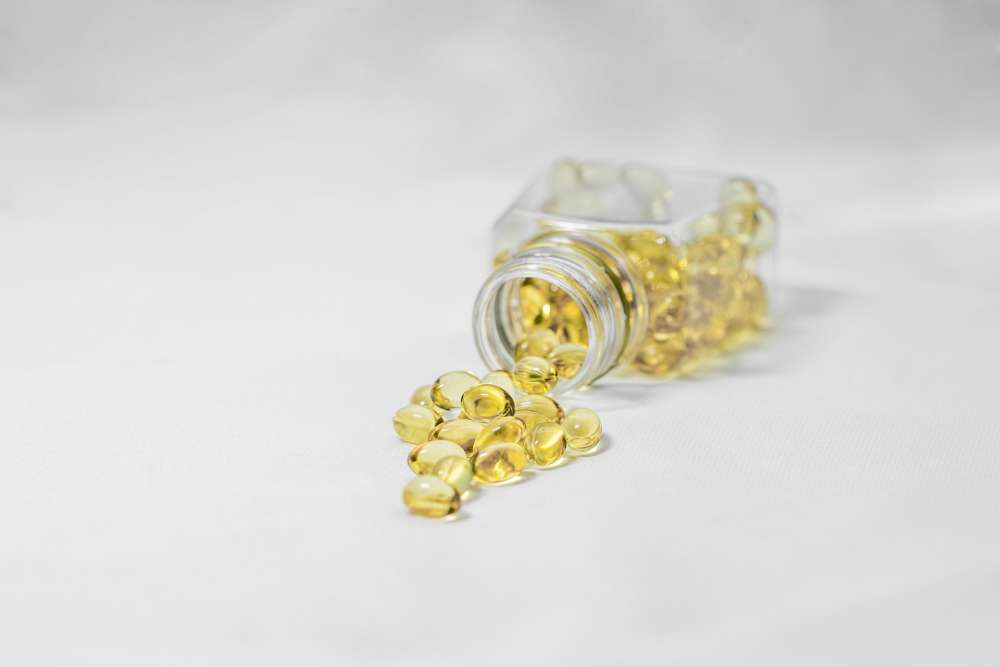 If you’ve been a student of health and nutrition for any length of time, you’ve probably seen your share of confusing (and downright misleading) headlines in the mainstream media that cast doubt on the benefits of organic foods and nutritional supplements.

It seems that the media is eager – even gleeful – to report any negative findings that pour cold water on growing public enthusiasm for natural and organically-grown foods and nutritional supplements. Here are just a few headlines that have run over the past few years:

Even the medical journals have gotten in on the act. At the end of last year, the Annals of Internal Medicine published an editorial, with the title, “Enough Is Enough: Stop Wasting Money on Vitamin and Mineral Supplements,” dismissing the results of hundreds of studies that have proven the benefits of intelligent supplementation with vitamins and minerals.

It should come as no surprise that in the cases listed above the studies were either poorly conducted or clearly biased. In many cases they show a very weak association – with no proof of causation.

But that doesn’t stop the media from blaring the most sensational headlines, delving no deeper than a titillating sound bite and failing to provide even the most basic critical analysis of the research or conclusions drawn from it.

Regarding the fear mongering headlines about omega-3s and prostate cancer cited above – a study which did not even look at omega-3 supplementation – Jonny Bowden, PhD, wrote that the media’s portrayal of the findings was “disgraceful, incompetent, and scientifically illiterate.”

It would be easy to conclude that the clear pattern of one-sidedness is the result of some conspiracy.

According to a study in the journal PLOS Medicine, pharmaceutical companies spent $57.5 billion on marketing and promotion in 2008.  This was almost double what they spent on research and development ($31.5 billion)!

You don’t have to be a diehard cynic to assume that these companies are getting what they pay for – not just from mainstream newspapers, broadcast networks and websites – but also from the research institutions and scientists themselves (which also benefit handsomely from pharmaceutical largesse).

US consumers now spend more than $28 billion annually on nutritional supplements. More than 50 percent of Americans take some form of nutritional support. And tens of millions of people are waking up to the shortcomings of conventional medicine, the dangers of many pharmaceutical drugs…and the health risks associated with processed foods and chemically intensive agricultural methods.

It should be no surprise that Big Food and Big Pharma would want to put a lid on this growing rebellion any way they know how…and exerting some form of control over the information that is released is certainly one way to do that.

But it’s also clear that many of the studies that get the most press are flawed in major ways… while the media fails to question or analyze their findings in any meaningful way.

Just last week, I saw that a prominent science blog had posted an article with the title, “Antioxidants Can Make Cancers Worse.”  And they included a bowl of blueberries as the main corresponding image – as if cancer patients should strive to avoid blueberries, perhaps opting for a jelly donut instead!

I also noticed that more than 41,000 people had shared this article on Facebook – many of them no doubt attempting to rub it in the face of their more health conscious friends.

So, let’s look beyond the kneejerk headlines and examine the studies that this article was based on with a bit more critical analysis and common sense. Are there any flaws in the original research? It turns out there are…

The most recent study was published in the New England Journal of Medicine.  The researchers reviewed previous studies which appeared to show that antioxidant supplements can make certain cancers worse… or increase your risk. They wanted to understand the possible cause.

Two of the studies they referred to were The Beta-Carotene and Retinol Efficacy Trial (CARET) and The Selenium and Vitamin E Cancer Prevention Trial (SELECT).

The CARET Trial set out to show that high-dose beta carotene and vitamin A supplements could prevent lung cancer. The results were disappointing – to say the least. According to WebMD, “Lung cancer, heart disease, and death from all causes shot up in those who took high-dose beta-carotene.”

The media jumped on the story en masse – with fear inducing headlines emblazoned on every major paper. The medical journal The Lancet ran a quote on its first page, stating: “The prospect that vitamin pills may not only do no good but can also kill their consumers is a scary speculation given the vast quantities that are used in certain communities.”

I won’t bother to compare the actual numbers of people killed by pharmaceutical drugs each year to those who died from taking supplements. I’m sure you’ve seen the decidedly one-sided statistics.

Unfortunately, for those who participated in the CARET study, the researchers did not use a natural or food-based form of beta-carotene. They used high doses of a chemically synthesized version that contains only one molecule (all trans beta-carotene) rather than the TWO synergistic and complimentary molecules that are found in natural beta-carotene.

While it is beyond the scope of this article, experts have cited numerous reasons and reams of peer-reviewed research to explain why the synthetic form of beta-carotene could increase cancer risk – rather than reduce it. One of the most compelling is that the synthetic form alone is actually a “pro-oxidant,” meaning that it can damage cells and lead to mutations.

As you can imagine, virtually no media outlets reported these facts. If they did, they might have run a more honest and accurate headline. Something along the lines of: “Taking High Doses of Synthetic Beta-Carotene (a Drug) is of No Benefit and May be Harmful (Especially for Smokers).”

Several years later, the SELECT Trial provided more fodder for the anti-supplement bandwagon. In this trial, the researchers wanted to determine whether taking high doses of vitamin E and/or selenium may reduce the risk of prostate cancer. They embarked on this study, in part, due to the volumes of research which had already showed the potent anti-cancer benefits of selenium in particular.

Unexpectedly, however, follow up research on the male participants showed that selenium and vitamin E (alone or in combination) actually increased the risk of prostate cancer. As you can imagine, the media had another field day, with some headlines claiming that “antioxidants promote cancer.”

You have probably already guessed that this study was also flawed in several ways. First of all, participants only took one form of selenium – when there are actually three that have been well proven to exhibit benefits and which have complimentary properties.

More importantly, the substance that the researchers referred to as “Vitamin E” was actually the isolated compound alpha-tocopherol. This compound is never found on its own in nature. In fact, naturally occurring full spectrum vitamin E consists of a synergistic combination of four tocopherols and four tocotrienols.

There is also research, published by the National Academy of Sciences, which shows that isolated alpha-tocopherol (the so-called “vitamin E” that was used in the SELECT study) actually displaces gamma-tocopherol in tissues and blocks its antioxidant effects.  The Life Extension Foundation, known for their superior nutritional research, believes that this could be directly responsible for the increases in cancer risk.

Of course, all you will hear about this study in the news is that “antioxidants can increase the risk of cancer.” But now you know better… and hopefully you are armed with a more common sense way to look at the frequent “scientific” nonsense that is reported in the media.

Arm Yourself with Knowledge (and a Whole Foods Diet!)

So, what can we take away from these reports and the studies they are based on?

1.    The first point is that you should always view alarmist headlines with a skeptical eye – and look deeper before drawing any kneejerk conclusions.

2.    You should also know as much as possible about the supplements you are taking. Are there studies proving that the dosage you’re taking is safe and effective? More importantly, are you taking a natural and complete form of the nutrient? There are plenty of supplements on the shelves of even the best health food stores that are made from synthetic ingredients – or which contain only fractions of the naturally occurring nutrient. These products could be a waste of money (at best) or possibly harmful (at worst).

3.    As much as possible, the vitamins, minerals, probiotics, and micronutrients you consume should come from a widely varied diet of whole, natural foods. 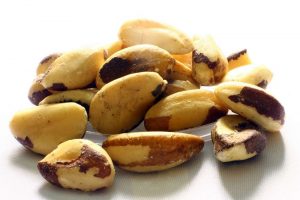 Time and again, it is shown that Mother Nature provides the best medicine. Enjoy a few Brazil nuts each week (the most potent food source of selenium on the planet)… get the full family of vitamin E by enjoying almonds, avocados, egg yolks and dark leafy greens… dig into liver – the full-spectrum “multivitamin food” – several times a month… grind beef heart into your meat sauces (for a superior source of CoQ10)… and serve cooked carrots, winter squash and sweet potatoes for a bounty of beta-carotene.

Let food be your supplements, and supplements be your food. Not only will you get all of the benefits of nutrients as they exist in nature, you’ll eliminate the risk of harm from synthetic supplements and drugs that is often not discovered for decades to come.