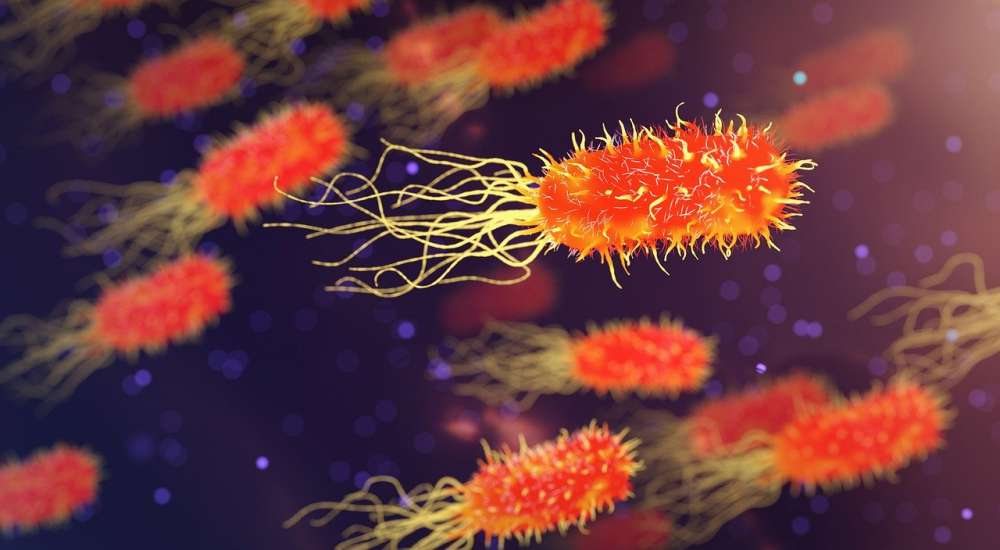 In my previous article, we discussed that when it comes to potentially deadly respiratory viruses, it is not usually the virus that kills people. It is the secondary bacterial infections – like pneumonia – that are the REAL killer in pandemics.

And the worst of these bacterial infections are becoming harder and harder to treat with even the most advanced antibiotics. In fact, it is precisely the overuse and misuse of these drugs that have created a modern epidemic of “antibiotic resistance” – producing super strains of bacteria that do not respond to treatment.

The great news is that nature may have already provided us a cure, in the form of one of the most prolific substances on Earth! In fact, treatments made from these materials have been used in Europe for nearly 100 years to successfully treat even the gravest bacterial infections.

More on that in a moment, but first…

What is Antibiotic Resistance?

In 1945, Alexander Fleming and two colleagues won the Nobel Prize in Medicine. They were recognized for developing penicillin as a therapeutic drug. Penicillin went on to become one of the first commercially available “antibiotics.”

In the decades since, antibiotics have saved countless lives worldwide. These drugs allow doctors (and veterinarians) to easily treat bacterial infections that would have been life-threatening to our ancestors. The development of antibiotics has been a huge benefit to mankind.

But there’s another side to the story…

Unfortunately, these powerful healing tools have been widely abused and misused. Doctors routinely prescribe antibiotics for the most minor infections. In fact, they’re often prescribed even in the absence of bacterial infection. Then you have conventional agriculture, which administers antibiotics to livestock as a matter of course.

The overuse of these drugs has caused a serious problem. It has directly resulted in powerful and deadly strains of microbes, resistant to all but the most powerful drugs.

Prescription antibiotics don’t always kill all bacteria they come in contact with. Some organisms resist the drug. These “renegade” bacteria then rapidly multiply, once the competition has been wiped out. Within hours, their numbers can increase exponentially.

The result is a new dominant strain of bacteria, “resistant” to most antibiotics. Some experts call these strains “superbugs.” And they can spread from person to person, causing illness.

In fact, with every use of a prescription antibiotic there is an opportunity for resistant strains to thrive and become dominant!

Unfortunately, some of the most common types of bacteria have become “multi-drug resistant”. This means they can no longer be successfully treated with common antibiotics.

These pathogens have been coined with the acronym “E.S.K.A.P.E.” based on their ability to “escape” antibiotic treatment and the bacterial species involved, which include:

Of course, the proponents of Big Pharma are chanting for “newer and stronger antibiotics” to combat multi-drug resistant bacteria. And while this may help in the short term, it’s a losing strategy over the long haul.

Just as they always do, bacteria eventually mutate and develop resistance to even the most effective treatments. Antibiotic drugs can also cause dysbiosis, an overgrowth of bad bacteria in the gut that further compromises the immune system and overall health.

It’s clear that more antibiotics is not the ultimate solution to this growing public health crisis!

And thankfully, there is a safe, natural treatment that can be highly effective against even the strongest and most resistant bacterial pathogens… 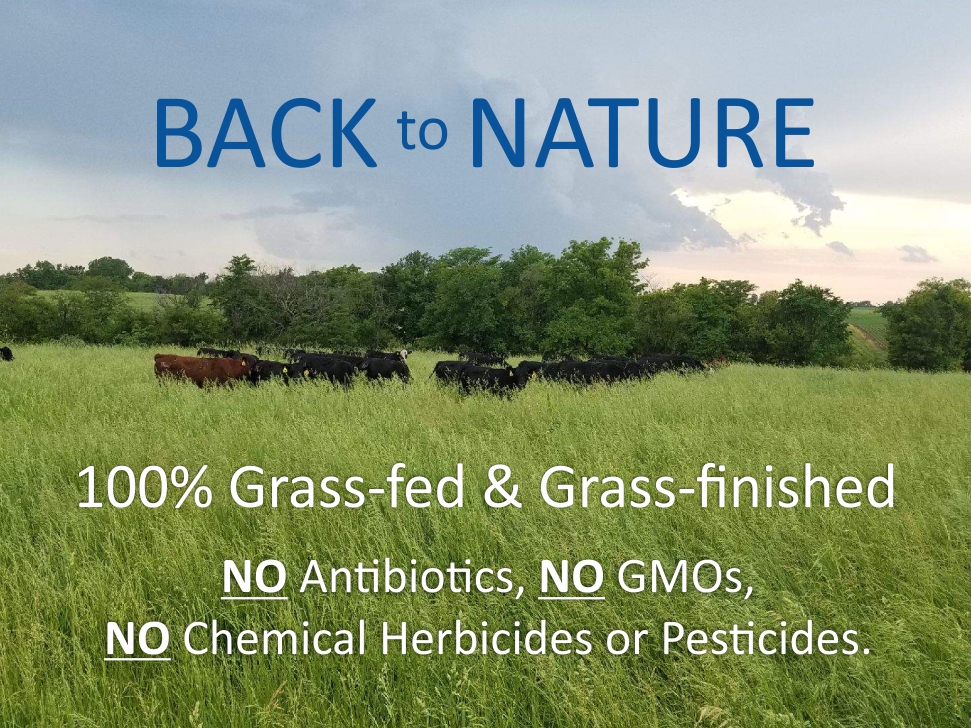 As Albert Einstein once said:

“We cannot solve our problems with the same thinking we used when we created them.”

What if the solution to the infectious bugs that plague us… is to infect those bugs instead?

This is exactly what intelligent doctors outside the Unites States have been doing for nearly a century with a special type of virus, known as a bacteriophage.

Instead of infecting humans, bacteriophages infect bacteria and archaea. If you’ve never heard of “phages”, you might be surprised to learn that they are most diverse and ubiquitous entities on the planet. In fact, there are more bacteriophages than any other organism on Earth!iv

Phages were used in the former Soviet Republic of Georgia during the 1920s and 1930s for treating bacterial infections. Their successful use was widespread, including treatment of soldiers in the Red Army. However, they were abandoned for general use in the West, primarily due to competition from patented antibiotics.

Bacteriophages are highly targeted. That means, these unique microbes seek and destroy specific disease-causing gram-negative bacteria (like those ESKAPE pathogens we previously discussed). Except unlike antibiotics, phages leave beneficial bacteria untouched. They do not promote anti-bacterial resistance. And they cause no harmful side-effects!v

And while this might sound “too good to be true” their long history of use, clean safety record and a growing library of studies suggest bacteriophages hold great promise in this “Postantibiotic Era”.vi

Long-standing phage clinics are spread across eastern Europe, including the Eliava Institute in Georgia. The first one in the United States – The Center for Innovative Phage Applications & Therapeutics (IPATH) – was built at the University of California San Diego in 2018. This also happens to be the center that cured the 68-year old man mentioned above.

Phage therapy centers will gain momentum as viable antibiotic options dwindle and regulatory issues around phages loosen. And while serious infections may require a specific phage cocktail, intravenously administered by health professionals, there are over-the-counter options you can use today to help tamp down on the harmful bacteria that can impair your immune system and cause diseases, like pneumonia.

One such product is a “prebiotic” bacteriophage cocktail, called PreForPro™. This multi-strain bacteriophage supplement has been found to promote the growth of healthy bacteria (including Lactococcus, Lactobacillus, Bifidobacterium and Bacillus subtilis) by directly competing with and neutralizing the undesirable gram-negative bacterial strains that can cause disease.

If you’re concerned about your immune system, getting your microbiome in balance is vital. Bacteriophage “prebiotics” are one tool you can add to your nutritional arsenal to help boost good bugs, while reducing the populations of harmful bacteria that can cause disease.