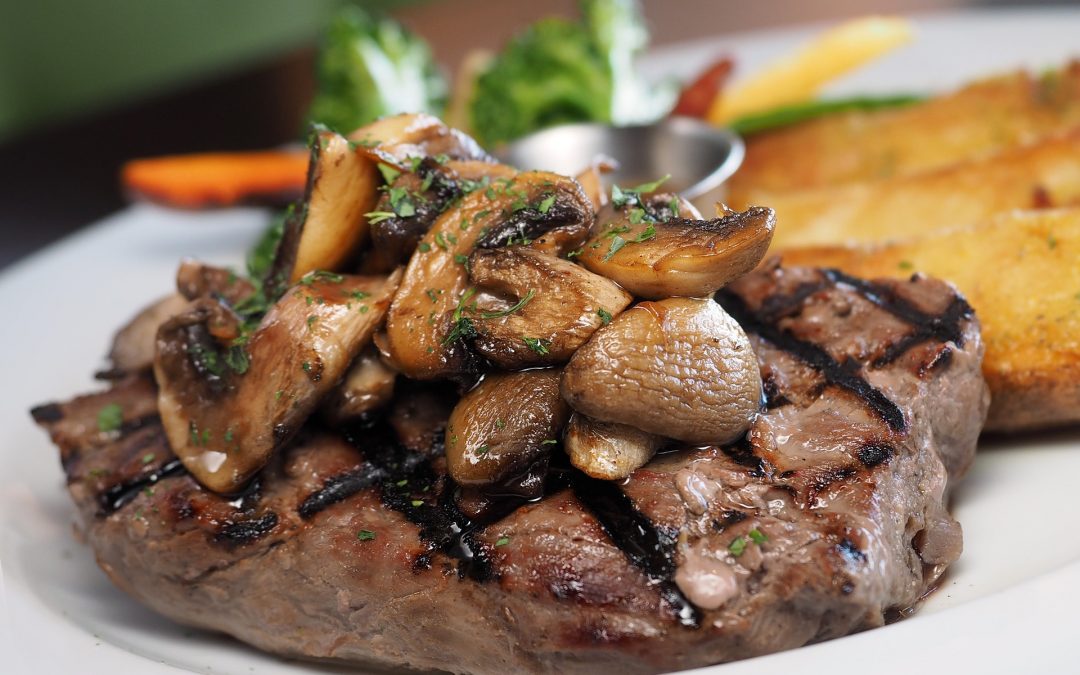 The idea that a low-fat diet is the answer if you struggle with weight gain and/or have risk factors for heart disease is a persistent one. For the past 50 years, obesity and heart disease have steadily risen. The question is why? Are dietary fats really to blame?

And if they are, which fats gave rise to these problems? It’s unfortunate, but researchers have frequently failed to take into account the fact that not all fats are created equal. Some do harm, while others are vitally important for optimal health.

Even more tragic, harmful and beneficial fats have been confused, leading to a situation where people are encouraged to eat the unhealthy ones and avoid the beneficial ones.

In more recent years, a number of scientists have stepped forward to promote a healthier view of dietary fats. But trying to change public policy is a difficult task that often takes one or more decades.

The British National Obesity Forum (NOF) and Public Health Collaboration (PHC) report on obesity is a perfect example. The report, which is based on the analysis of 43 studies, warn that the policy to encourage people to eat a low-fat diet is having a “disastrous impact on health.”1,2

Calling for an overhaul of official dietary guidelines, which they claim are based on flawed science that has resulted in higher consumption of net carbs and junk food, the report notes that eating healthy fat does not make you fat. According to Reuters:3

‘The role of poor dietary advice has been ignored for too long. Specifically, the ‘low fat’ and ‘lower cholesterol’ messages have had unintended disastrous health consequences,’ the report said.”

“As a clinician treating patients all day every day, I quickly realized that guidelines from on high suggesting high carbohydrate, low-fat diets were the universal panacea, were deeply flawed.

Current efforts have failed, the proof being that obesity levels are higher than they have ever been, and show no chance of reducing despite the best efforts of government and scientists.”

The key findings of the NOF/PHC report include the following:

As in the United States, the U.K. encourages people to eat high amounts of carbohydrates. While high-fiber carbs like vegetables are important for good health, net carbs (total carbs minus fiber; think sugars and starches) really need to be restricted if you want to optimize your health and weight.

The report has not been well received, however. Public Health England’s (PHE) chief nutritionist, Alison Tedstone, Ph.D., called the recommendation to eat a high-fat, low-net-carb diet “irresponsible and potentially deadly,” while Associate Medical Director for the British Heart Foundation (BHF), Dr. Mike Knapton, said the report was “full of ideas and opinions.”13,14

The U.K.’s Royal Society for Public Health (RSPH) called the report “a muddled manifesto of sweeping statements, generalizations and speculation,”15 and the British Association for the Study of Obesity (ASO) has gone on record saying it “does not endorse the content of the report as it contradicts current evidence … “16

This kind of backlash is to be expected. Rarely if ever is it quick or easy to make course corrections in public policy.

The problem stems from the fact that careers are invested in certain recommendations. Not to mention the fact that government organizations can rarely afford to admit they were wrong, since public trust is at stake. Industry interests are also at play.

Today’s diet is a boon to the food industry, as the primary ingredients are far cheaper to produce and have a far greater profit margin than nutrient-dense whole foods. My recent interview with British cardiologist Dr. Aseem Malhotra addresses some of these concerns. 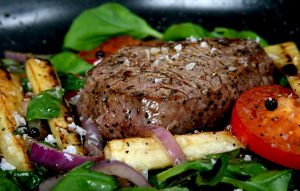 Your body can use both carbs and fat for fuel, but they’re in no way equal. When your body burns glucose as its primary fuel, it actually inhibits your body’s ability to access and burn body fat. With an ever-present supply of carbs, your liver downregulates the entire fat burning process because it’s not needed.

So, if you eat the standard American diet, chances are you’ve radically reduced your ability to burn body fat for fuel. How do you rev up your body’s fat-burning engine? Part of the equation is to eat more healthy dietary fats. The other part of the equation is to limit net carbs. Fat is a far preferable fuel for your body as it burns far more efficiently and “cleaner” than carbs.

To effectively burn body fat, you may need as much as 50 to 85 percent of your daily calories to come from beneficial monosaturated and saturated fats, which include:

So, while it may sound ironic, eating more fat and fewer net carbs will ultimately help your body to burn more fat. There are other methods that can help you switch over to fat-burning mode too. One reason so many struggle with their weight (aside from eating processed foods in lieu of real foods) is because they rarely if ever skip a meal.

As a result, their bodies have adapted to burning sugar as the primary fuel, which down-regulates enzymes that utilize and burn stored fat. Intermittent fasting can change that. By abstaining from food, your liver runs out of glycogen and then, just like that, starts to use up glycogen stored in your body.

Fats can be harmful, but it’s important to be specific. For an in-depth review of dietary fats, please see the Weston A. Price Foundation’s article, “Saturated Fat Does a Body Good.”17 In summary, harmful fats that contribute to heart disease are primarily:

2. Highly refined polyunsaturated vegetable oils (PUFAs, such as peanut, corn and soy oil), which are high in damaged omega-6 and produce toxic oxidation products like cyclic aldehydes when heated.

These oils promote oxidized cholesterol, which becomes destructive when entering into your LDL particles. Additionally, omega-6 polyunsaturated fats, when taken in large amounts, cannot be burned for fuel. Instead, they’re incorporated into cellular and mitochondrial membranes where they are highly susceptible to oxidative damage, which damages the metabolic machinery.

In comparison, healthy saturated fats such as those found in animal products and coconut oil: 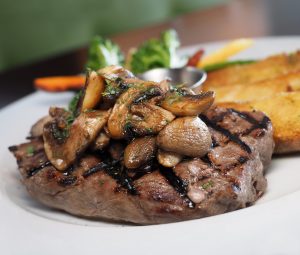 Mounting evidence suggests high-fat, low net-carb diets may be the key that many people have been looking for, as it solves more than one problem. Not only does it help you shed excess body fat, it does so while improving metabolism, boosting overall energy levels, lowering inflammation, promoting optimal health and maximizing longevity in a number of different ways. One effective way to optimize your fat-burning system is to:

As mentioned, you can kick the entire process up a notch by implementing intermittent fasting, at least for a finite period of time while your body returns to a balanced state. After that, assuming you’re still eating right, you’ll only need to intermittent fast on a maintenance basis. The fear of healthy dietary fat is actually part of why we’re currently struggling with obesity, diabetes, and heart disease of epidemic proportions.