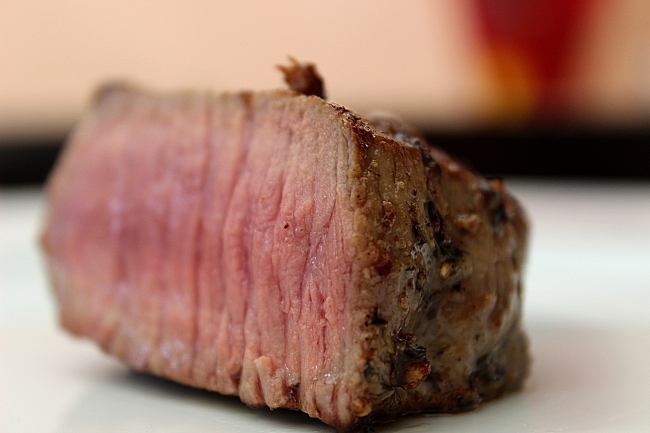 CAN YOU FIND THE RED LETTERS?

Despite what the mainstream media is telling you, sugar is not your enemy.

Your body evolved to eat sweet foods. In fact, it’s how our ancestors knew a food growing in the wild was safe to eat and healthy.

But your body did not evolve to eat starchy, high carbohydrate sugars from bread, pasta, cereal and other grains. Ever since we were told to eat low fat, this has been the bulk of the our diet.

The result has been a modern epidemic of obesity and diabetes. At the same time, we face sKyrocketing rates of dementia and Alzheimer’s.

Big Pharma has been trying for decades to come up with a pill to cure Alzheimer’s. But there is none.

And sadly, a miracle treatment is right under the nose of the medical industry. But they refuse to see it.

REsearch shows a strong link between blood sugar disorders and every stage of dementia. I’m talking about everything from memory loss to mild cognitive impairment to Alzheimer’s.

The link is so clear that diabetes is considered a major risk factor for Alzheimer’s. That’s why Alzheimer’s has been called “type 3 diabetes.” You see, just like type 2 diabetes, dementia is a disease of insulin resistance. But it affects the brain. Glucose can’t get into neurons for fuel. But molecules called “ketones” can…

Ketones can be used by most cells of the brain to make energy. When insulin resistance blocks glucose from brain cells, this energy source for the brain can help restore function. Your body makes ketones when you eat a diet high in fat and very low in carbs. Your body enters a state called “ketosis.” Because your body doesn’t have carbs to burn for energy, you burn ketones instead.

And ketones burn clean. They make fewer waste products, keeping the stress off the damaged brain cells. Studies now show a ketogenic diet can slow and even reverse sympToms throughout all dementia stages.

In a recent study, 23 people with mild cognitive impairment were put on a high-carb diet or a low-carb ketogenic diet. After just six weeks, the low-carb group showed improved memory compared to the high-carb group.1

In another study, 20 people with AD or mild cognitive impairment took either a placebo or certain medium-chain triglyceride (MCT) fats that promote ketone production. MCT fats are saturated fats, like coconut and palm oils. In just 90 minutes the MCTs increased levels of ketones and improved memory.2

In anOther case study, a 63-year-old man with advanced Alzheimer’s took MCT fats. After just two and a half months, his score on a standard test for cognitive function jumped from a very low 12 to 20 (out of 30). After two years, his thinking skills and his ability to perform activities of daily living both improved. An MRI showed no more brain atrophy.3

Don’t confuse ketosis with diabetic ketoacidosis. That’s a dangerous condition that affects people with type 1 diabetes. The amount of ketones you make in ketosis is nowhere near the level of ketoacidosis.

Following a ketogenic diet is easy…

The most important thing is to limit carbs to 5% or 10% of total calories. The rest of your calories should come from healthy proteins and fats. A low-carb diet is safe. Removing glucose from carbs causes you to burn fat for energy instead.

At first, you may notice fatigue, brain fog, weakness, low libido or bad breath. That should clear up in a week or two. Soon your energy and mental sharpness will sky rocket. When it comes to fats, avoid trans fats and vegetable oils like corn, sunflower, safflower and canola. Instead, choose fatS like olive oil, coconut oil, avocado, butter, ghee and heavy cream.

I also recommend MCT oil. Your liver converts it directly to ketone bodies. Use it to make mayonnaise and salad dressings, or add it to smoothies. Grass-fed beef, organ meats, fish, and eggs are your best sources of protein.

Mainstream doctors still warn that red meat is inflammatory. But that’s only true of meat from feedlot cattle, which are fed grains like soy, beans, and corn. These crops are an unnatural diet for cattle and they’re all high in inflammatory omega-6 fatty acids, but low in anti-inflammatory omega-3s.

Grass-fed red meat is a different story. It’s the highest quality protein you can get and it’s loaded with omega 3s and key vitamins. Also be sure to eat pastured chicken and wild-caught fish.

The easiest way to stop eating carbs is to avoid all processed foods. Choose non-starchy vegetables like leafy greens. I also recommend that you stick mostly to low-sugar fruits like berries and melon.

Here’s one of my favorite ketogenic recipes. I hope you enjoy it as much as I do. 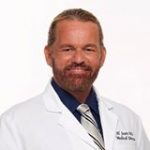 DID YOU FIND THE RED LETTERS: KETOSIS