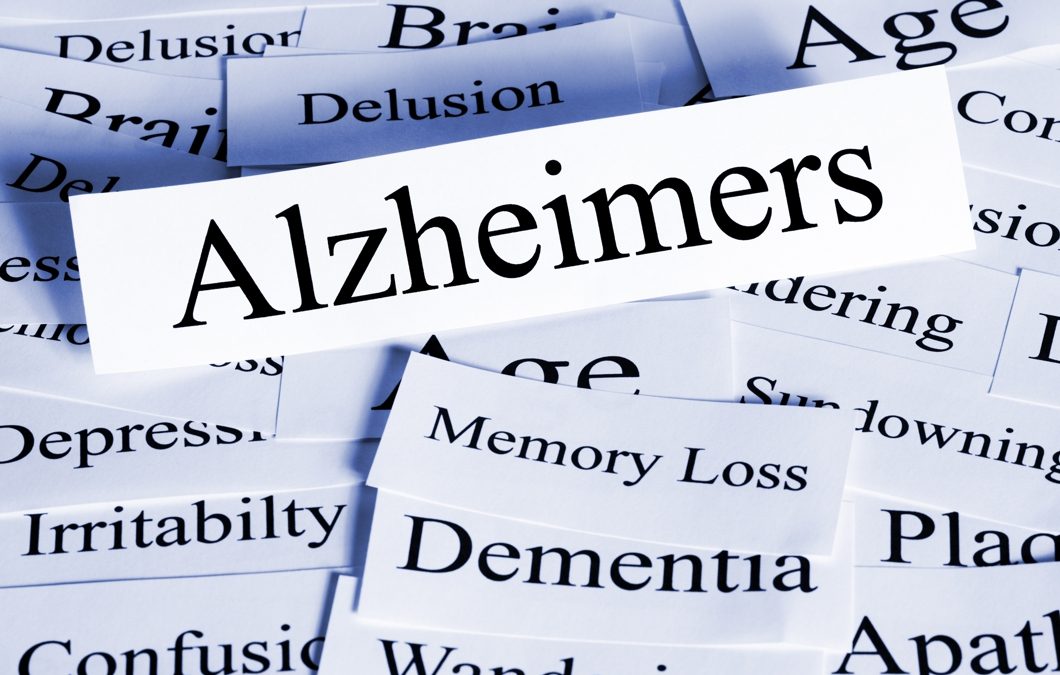 Despite decades of trying, Big Pharma has failed to develop an effective Alzheimer’s drug.And even though the Food and Drug Administration approved an expensive new pill last year, there’s no evidence that it works. In fact, 10 out of 11 members of the FDA’s advisory panel voted against its approval, and three panelists quit in protest.Most doctors refuse to prescribe this drug to their patients. Not only does it come with an outrageous $56 thousand price tag, it has serious side effects that include swelling and/or bleeding of the brain and an increased risk of falls.But finding a drug to treat Alzheimer’s means big profits for Big Pharma. So researchers turned their attention elsewhere and founD that a very popular existing drug could reduce the risk of Alzheimer’s by almost 70%.Let me explain…

A team of Cleveland Clinic researchers examined how genes associated with Alzheimer’s interreacted with 66 different drugs. They poured through a massive data set – analyzing insurance claims from more than 7 million Americans to see which existing drugs were associated with the lowest risk for developing dementia disorder.1The winner was clear…Sildenafil – otherwise known as Viagra – was found to stave off neurodegenerative disease by increasing nitric oxide (NO) activity.After the research was published in the journal Nature Aging, the mainstream media went wild.But the link between brain health and nitric oxide isn’t new… In fact, we’ve known about the connection for well over a decade.

A 2011 study published in Public Library of Science One established that Alzheimer’s plaques lead to the loss of nitric oxide in the brain.2And a 2008 study published in the journal Neuron also concluded that nitric oxide can “change the computational ability” of the brain. Even back then, researchers said this finding should completely change how we approach neurodegenerative diseases like Alzheimer’s.3But the most exciting research was published in the journal Brain Research Reviews.As you know, healthy blood flow prevents the plaques and tangles that are the hAllmark of Alzheimer’s. When blood flow to the brain gets to a critically low level, it starts a cascade that leads to Alzheimer’s disease.Nerve cells in your brain produce long strands of a protein called APP (amyloid precursor protein).In Alzheimer’s patients, APP production speeds up. It breaks down into smaller toxic proteins called amyloid beta peptides (ABP). These clump together around nerve cells and choke the cells to death.

Scientists now confirm that APP increases when NO in the blood vessels drops. At the same time, plaque levels in the brain rise and Alzheimer’s rates go up.But when NO levels were increased, the plaques decreased, and memory improved. The researchers even said keeping NO levels up may be a good strategy for preventing Alzheimer’s.I’ve been recommending nitric oxide as a way to prevent – and even slow down – the effects of Alzheimer’s for years.As a medical professional, I’m not recommending that you start taking Viagra every day to boost NO. But I do recommend supplementing with a unique form of L-arginine called arginine alpha-ketoglutarate (AAKG). In studies, this modified version increases the amount of NO by 85%.I tell my patients to take 1 gram of AAKG along with 6,000 mg of L-arginine. Take it in powder form. Powders hold 150% of what a capsule can. The best time to supplement is first thing in the morning.Then add in L-citrulline. There’s another amino acid you should take along with your L-arginine. After you’ve been using L-arginine for a while, an enzyme starts blocking the NO conversion. That’s why you need citrulline. It blocks the enzyme, so L-arginine continues to make NO.Take L-arginine and citrulline in a 6-to-1 ratio. I recommend daily doses of 6,000 mg of L-arginine and 1,000 mg of citrulline.

Another easy way to increase boost blood flow to your brain is through your diet. Here are three of the best ways to increase nitric oxide through diet:

It’s a shame that nutrient-rich organ meats have been virtually scrapped from our modern diet. They were a huge part of what made our ancestors as strong and smart as they were. Organ meats like liver are great sources of CoQ10, which help supercharge your nitric oxide levels. It’s not easy to get what you need from food. I suggest supplementing. I recommenD 30 mg a day for anyone over 30, and 60 mg a day for those over 60. Look for the form called ubiquinol. It’s much more easily absorbed. And take it with food to triple its absorption.

2. Add beets to your diet

Beets are full of dietary nitrates, which your body converts into nitric oxide. In one study, 38 adults who took a beetroot juice supplement increased their NO levels 21% in 45 minutes.4 Beets also contain luteolin, which studies show protects brain cells from free radical damage and inflammation.5

Like beets, dark leafy green vegetables like kale, cabbage, spinach, and arugula are also powerful sources of dietary nitrates. A study of 960 participants of the Memory and Aging Project found that eating green leafy vegetables at least once a day was associated with a brain age that was 11 years younger than those who didn’t eat greens.6

Did You Find The Red Letters?: DAD

Now you’re ready to fill your shopping cart with tasty, nutritious grass-fed, wild-caught, and pasture-raised favorites! Enter the Red Letter Discount Code at checkout to save. This Discount Code is valid Sunday, June 12, 2022 – Wednesday, June 15, 2022. That’s 96 hours to save!