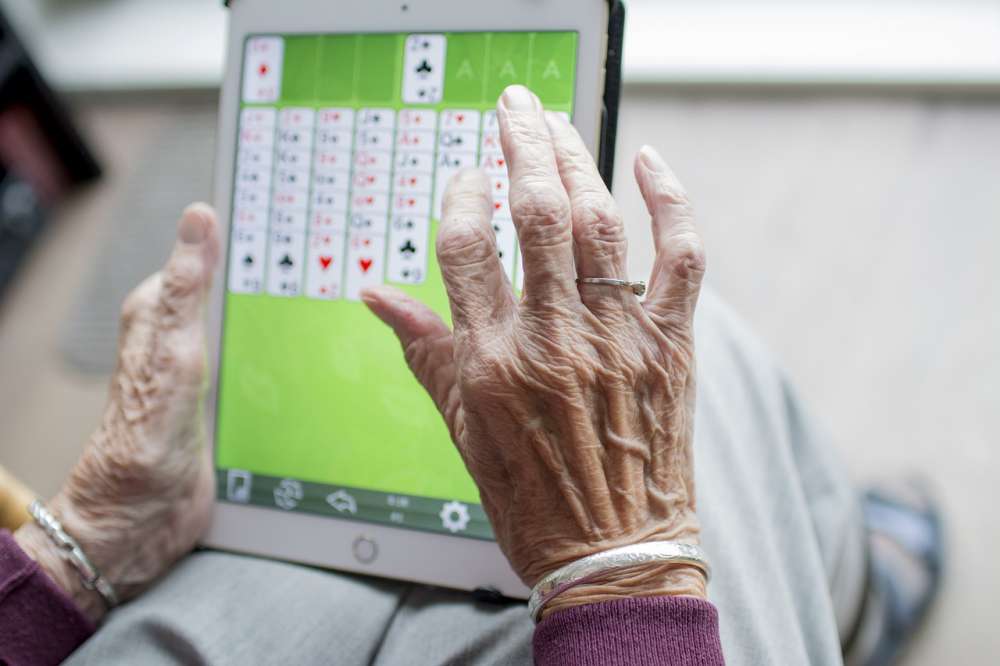 Alzheimer’s disease (AD) is a devastating illness that affects more than 5 million Americans. This number is expected to increase to as high as 16 million by 2050.  Alzheimer’s Disease inflicts significant amounts of pain and suffering on both patients and their family members.   Many healthcare providers view Alzheimer’s disease as a mystery because they don’t understand exactly what causes it or how to cure it. Treatment is based on accurately diagnosing the disease when symptoms appear, ruling out any other reversible causes of memory loss, and then managing symptoms through medication and environmental adaptations.   We are often told that the best prevention against Alzheimer’s disease is cognitive training such as doing crossword puzzles or learning a language.   Beyond that, there isn’t much one can do to prevent Alzheimer’s disease.  Or is there?

How does this work?  Insulin resistance, or hyperinsulinemia, typically occurs long before the onset of type 2 diabetes.  In this state, there is an increased amount of insulin in the bloodstream as a result of defective insulin signaling in body tissues.  This eventually leads to elevated blood glucose levels (type 2 diabetes).  In certain individuals, brain tissue can also exhibit defective insulin signaling in response to prolonged hyperinsulinemia. In these people, insulin resistance results in cognitive decline rather than, or in addition to, elevated blood sugar.

The blood brain barrier (BBB) has insulin receptors that help transport glucose into the brain.  These receptors can become dysfunctional when exposed to prolonged hyperinsulinemia.  Additionally, it is hypothesized that a high level of insulin interferes with the clearing of beta amyloid, which results in the accumulation of beta amyloid plaque that is characteristic of Alzheimer’s diseased brains.  So, as insulin resistance progresses in the brain tissue, the brain becomes less able to utilize glucose for fuel. Decreased glucose metabolism in the brain is a hallmark characteristic of Alzheimer’s disease.   Luckily, the brain is able to use an alternative fuel source: ketones! 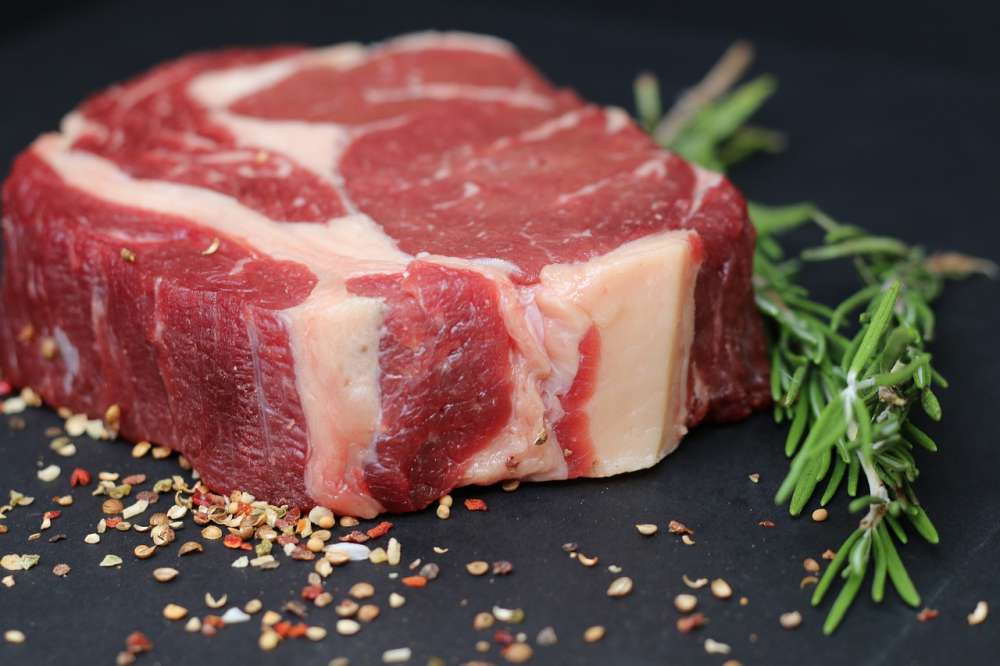 As author and nutrition expert, Amy Berger describes in her book The Alzheimer’s Antidote, a low carb, high fat, ketogenic diet is a promising intervention for Alzheimer’s disease.  It is not a cure, but switching the body’s primary fuel source from glucose to ketones may help improve cognition in a brain that can no longer use glucose effectively. As she recommends, the first step towards ketosis is eliminating major sources of sugars and carbohydrates in the diet. This means eliminating bread, starchy sides, cereal, toast, desserts, juices, and sugary sauces and replacing them with whole foods such as:

This can be difficult, especially in older adults with limited food choices or who have issues with chewing or dentation. Quality protein can be hard to safely incorporate into their diet.  Liver sausages, pates, purees or soft scrambled eggs may be good options.  Fat and cholesterol are extremely important and should not be limited on a ketogenic diet.  Add liberal amounts of fat to meals to improve palatability and to promote ketone production.

In situations where full carbohydrate elimination isn’t feasible, simply adding ketone-boosting fats to the diet can be beneficial.  There is evidence that adding medium chain triglyceride (MCTs), a specific type of fat that boosts ketone levels, to a standard diet can significantly improve cognitive function.   Coconut oil is rich in MCTs, and is a great option for those who are unable to completely implement a ketogenic diet.  Coconut oil is very versatile. It tastes great when added to coffee or tea.  It can be used in place of butter or oil when cooking meat, vegetables, potatoes, or eggs.  And in those who are unable to eliminate starches, coconut oil can be spread on toast, blended in a smoothie, or added to foods like oatmeal or rice.

As always, check with a doctor or dietician before making any major dietary changes.