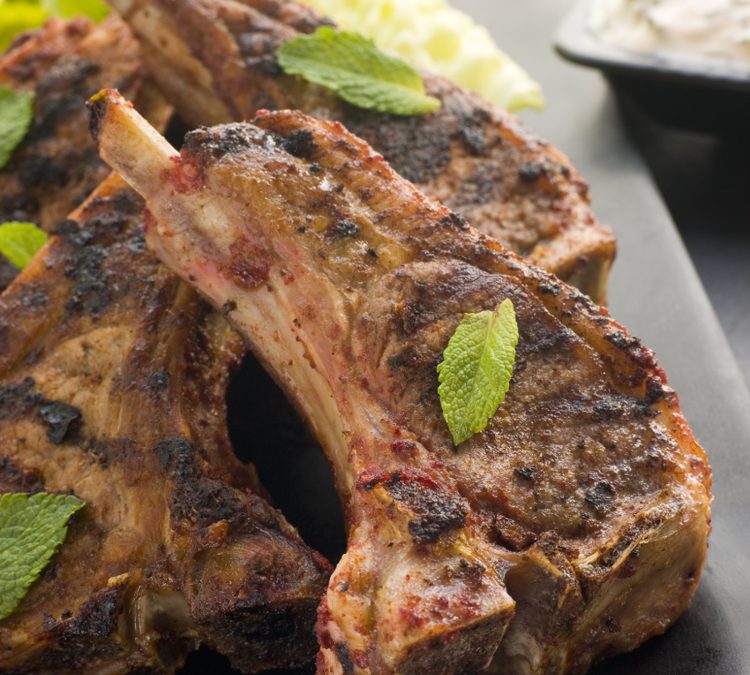 There are many reasons one may choose to adopt a ketogenic diet.  Ketogenic diets have well-documented effects for improving metabolic conditions such as Type 1 and Type 2 Diabetes, obesity, or metabolic syndrome, and have been an accepted treatment for epilepsy since the early 20th century[i]. Nutritional ketosis has also been shown to improve other health conditions such as Alzheimer’s Disease[ii], Polycystic Ovarian Syndrome[iii], mood disorders[iv], Autism[v], and some cancers[vi].

How does one achieve a state of ketosis?

One of the most common mistakes I see in my clients when embarking on a ketogenic diet is eating too much protein and too little fat.  Why does this happen? First, it begins with the misconception that a ketogenic diet is a high-protein diet.  This is a false assumption.  A well-formulated ketogenic diet is moderate in protein and high in fat, while generally restricting carbohydrate to less than 20g per day. The level of carbohydrate can vary from person to person depending on their level of insulin resistance.  Protein should be kept at the minimum amount to support lean tissue, which is roughly 0.8g per pound of body weight. The remaining energy should come from fat.  This fat can come from the diet or from stored body fat.  Both are sources of energy for the body.  When fat is used for fuel, the body prefers saturated and mono-unsaturated fatty acids[vii].

Implementing this diet may seem daunting.  You may ask “How can I do this without tracking and counting everything I eat?”

This is why using a whole food approach is so important when on a ketogenic diet. I start by advising clients to choose fatty cuts of meat. Because lean cuts of meats are commonly consumed in Western cultures, many people are only accustomed to eating chicken breast, cold cuts, pork chops, lean ground meat, or other lean cuts.  When going keto, it is common to eliminate carbohydrates but continue to only consume lean protein sources with minimal added fats.  This approach is not ideal because it often guarantees over consumption of protein and under consumption of dietary fats.

Eating like our ancestors can help ensure ketogenic dietary ratios.  Before the advent of modern agriculture, aboriginal cultures often existed on carbohydrate restricted, diets out of necessity. Concentrated sources of carbohydrate and sugar simply were not as readily available as they are in modern culture. Over time, hunter-gatherer people learned to value the fattier portions of their kill because this is what they knew promoted health.  For example, the Inuit saved the fattiest parts of the animal such as tongue, liver, and marrow for human consumption while saving the leaner parts for emergencies or for pet food[viii]

This makes sense.  It would be unwise for hunter-gatherers to eat only the lean-muscle portion of their kill and discard the most nutrient dense portions of the animal.  But this is now common practice in Westernized cultures.  One must go out of their way to find organ meats. Fat, skin and bone is often removed before serving because it is more presentable and/or perceived as more healthful.

I always advise clients to begin eating fatty cuts of meat and to eat all parts of the animal. This helps to ensure a ketogenic ratio of protein to fat without having to count or track macronutrients.

For example, untrimmed rib eye steak is roughly 30% calories from protein and 70% of calories from fat.  Chicken thigh, eaten with the skin, is also 30% protein and 70% calories from fat.  Boneless, skinless chicken breast is roughly 75% protein and 25% fat.  Both the fatty rib eye and the whole chicken already have a ketogenic macronutrient ratio of protein and fat, while the chicken breast  (which has had all of the naturally occurring fat stripped away) does not.  Boneless, skinless chicken breast is very high in protein, and one would have to make an effort to eat a small portion of the very lean meat (to avoid overconsumption of protein) while adding additional fat to replace what was removed.  This also tends to encourage the use of unhealthy fats such as industrial vegetable oils, sauces, or dressings. 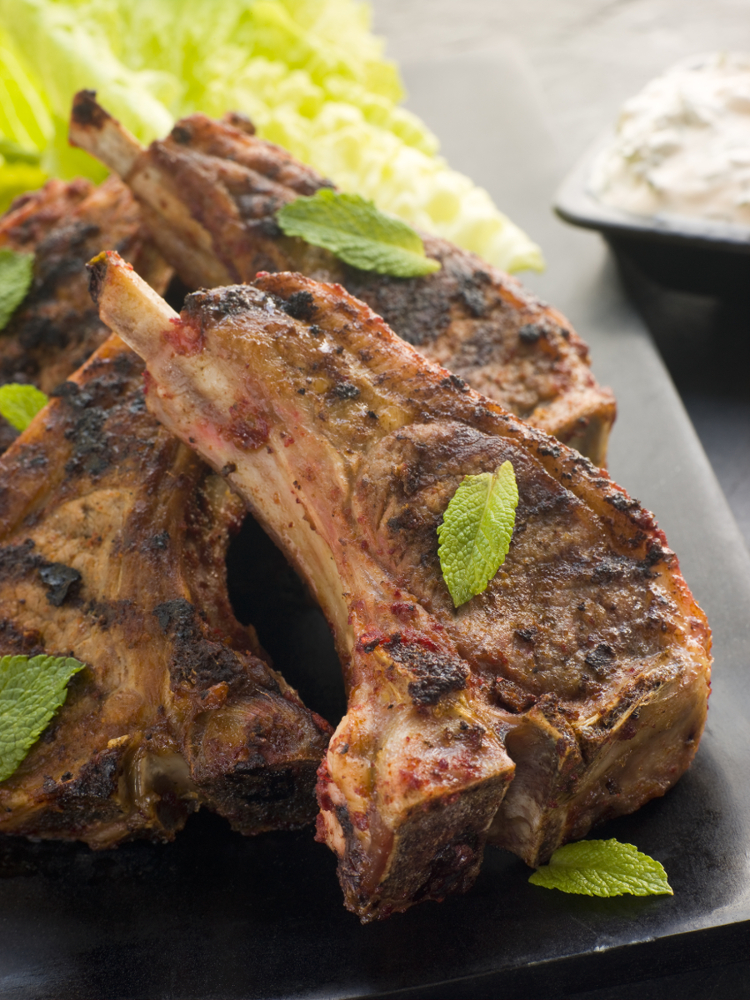 Fortunately USWM sells an endless variety of different cuts of meat from every part of the animal.   I encourage you to experiment with different cuts to find ones you and your family enjoy.   Some of the higher fat options include rib eye steak, New York strip steak, lamb chops, sugar-free bacon, skin-on chicken thighs, or pemmican.  To support ketogenic diets, USWM now makes 55/45 beef patties.  These sliders are a whopping 87% calories from fat.  Also, check out the endless variety of sausages, sliders, franks, and ready to eat products.

[iii] Mavropoulos et al., “The Effects of a Low-Carbohydrate, Ketogenic Diet on the Polycystic Ovary Syndrome: A Pilot Study.”

[iv] El-Mallakh and Paskitti, “The Ketogenic Diet May Have Mood-Stabilizing Properties.”

[vi] Klement and Kämmerer, “Is There a Role for Carbohydrate Restriction in the Treatment and Prevention of Cancer?”

[vii] Volek and Phinney, The Art and Science of Low Carbohydrate Living.