A Root Cause of Restless Leg Syndrome (RLS) 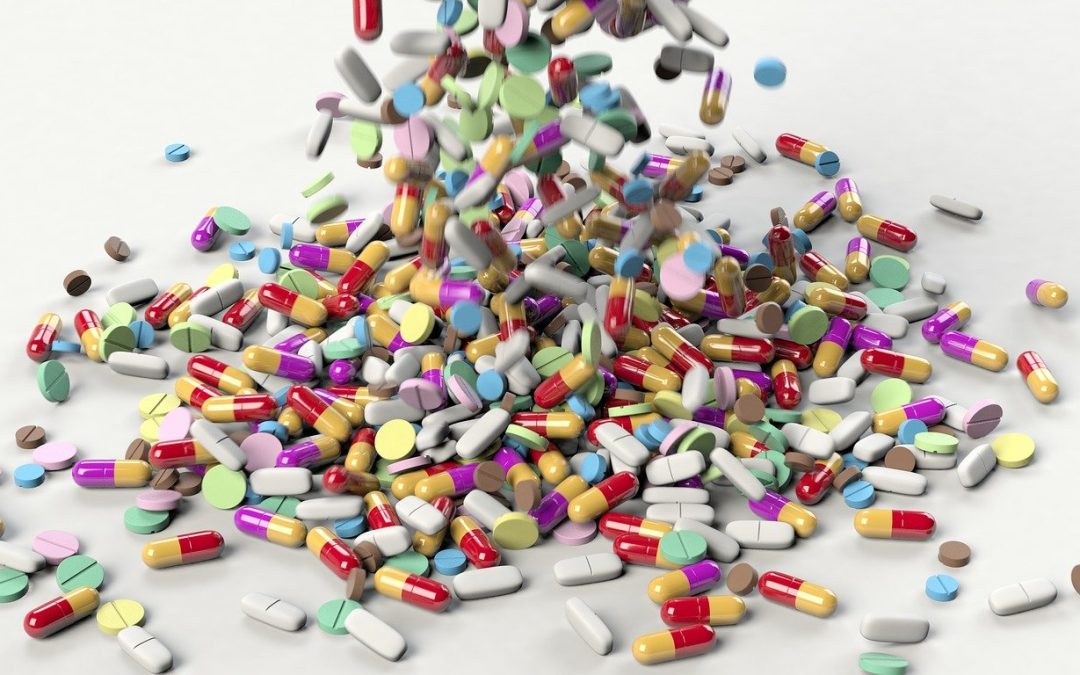 It is well known that one of the greatest shortfalls of “Modern Medicine” is that the focus is too often on the symptoms of disease, rather than the root cause. It’s kind of like focusing on skid marks, in order to reduce automobile crashes. Yes, they are almost always present at the scene of the accident… but they are never the cause.

And nowhere is this mistaken approach more evident than the wide variety of mysterious conditions that are labeled as “syndromes.” In fact, in this case, the symptom of a disease is labeled as the disease itself.

For example, consider the condition known as Chronic Fatigue Syndrome (CFS). Rather than using a term that refers to the root cause, the symptom itself becomes the “disease”. By this logic, it might as well be called, “I’m tired all the time and I don’t know why” disease. By the same token, Irritable Bowel Syndrome might be known as the “I have digestive issues and don’t know what causes it” disease.

We are obviously being facetious, but the point is valid.

A “syndrome” refers to symptoms that occur together. In fact, the word “syndrome” comes from the Greek words meaning “concurrence”. But labeling a disease by a set of symptoms – without understanding the cause – is not just irresponsible medicine. It also delays the discovery of the root cause, prolongs suffering, and obscures the path to healing!

Patients with “syndromes” often leave their physician’s offices with prescriptions for anti-depressants, pain pills and other pharmaceutical crutches that do nothing to address the cause of the disease. Not to mention that these drugs come with their own laundry list of risks.

On the other hand, by identifying and treating the true root cause, you can address even the most debilitating and perplexing conditions. For example, did you know that:

What is Restless Leg Syndrome (RLS)?

RLS causes a person to experience uncomfortable urges to move their legs. The symptoms typically occur during times inactivity, particularly at night. Because of this, people with RLS often suffer with insomnia.

It is estimated that up to 14% of the population suffers from Restless Leg Syndrome and it is most common in those over the age of 65.

And while genetic predisposition, issues with dopamine, faulty iron metabolism and nervous system issues have been suggested as contributing factors, recent clinical trials show that people with certain gastrointestinal disorders have significantly higher incidence of RLS.1,2 In fact, people diagnosed with IBS (yes, another “syndrome”) have three times higher risk of RLS!3

Could there be a connection?

What do RLS, IBS and Parkinson’s Have in Common?

In a previous article, I shared that an overgrowth of bacteria in the small intestine is often the root cause of irritable bowel syndrome (IBS). In fact, a whopping 80% of people diagnosed with IBS have SIBO.

In another article, I shared how Parkinson’s is also associated with an overgrowth of bacteria in the small intestine (SIBO).

And now, new research published in the American Academy of Sleep Medicine also points to SIBO as the underlying cause of Restless Leg Syndrome.

In the clinical trial, researchers found that SIBO was present in 100 percent of the trial participants suffering with RLS. However, the prevalence of SIBO in the general population is estimated to be just six to 15 percent.4

But how does bacterial overgrowth in the gut cause a restless feeling in the legs?

The researchers believe that the chronic inflammation caused by SIBO may release additional hepcidin — a hormone that decreases the availability of iron in the brain. The study suggests that treating a person’s SIBO may help resolve iron deficiency in the brain… and thus alleviate RLS.

Unfortunately, most physicians will reach for their prescription pad, instead of suggesting Gastrointestinal Tests, when it comes to RLS. And this can be a very bad thing!

Keep reading to find out why…

Pharmaceutical Drugs: From Bad to Worse?

Mirapex (Pramipexole) is the most commonly-prescribed drug for RLS. This drug is also used for Parkinson’s. Unfortunately, these medications often do not effectively treat the problem. And in many cases the side effects can make the condition even worse!

In fact, here’s what the National Institute of Neurological Disorders & Stroke has to say about this class of medications for RLS:

“Although dopamine-related medications are effective in managing RLS symptoms, long-term use can lead to worsening of the symptoms in many individuals.  With chronic use, a person may begin to experience symptoms earlier in the evening or even earlier until the symptoms are present around the clock.  Over time, the initial evening or bedtime dose can become less effective, the symptoms at night become more intense, and symptoms could begin to affect the arms or trunk.  Fortunately, this apparent progression can be reversed by removing the person from all dopamine-related medications.”5

If you didn’t quite catch that, I would encourage you to read the paragraph above quite carefully. They are clearly saying that the leading pharmaceutical medication for Restless Leg Syndrome can cause the symptoms to worsen – or increase those symptoms until they are occurring “around the clock”!

Along the same vein, it is important to note that other commonly-prescribed medications may also aggravate RLS symptoms, including:

Address the Root Cause to End RLS

It is high time we demand an end to off-putting diagnoses that only serve the interests of Big Pharma.

It is time we hold doctors to the Hippocratic Oath of “first, do no harm”.

Addressing SIBO takes time, patience and lifestyle changes. If you suffer from RLS please be sure to check out my previous article on SIBO and discover how the carnivore diet can address the root cause of this condition.

For more health and wellness articles from Kelley Herring, visit our Discover Blog.