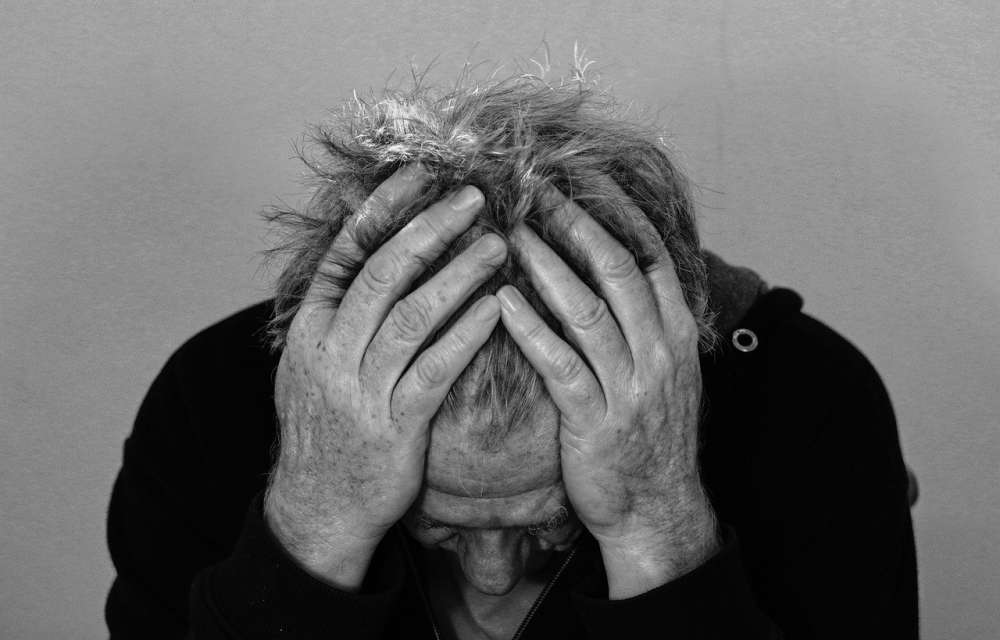 Any time scientists recommend a natural supplement instead of a Big Pharma drug, I consider it a step in the right direction.

And that’s almost what happened following a recent Israeli study on anxiety.1

Researchers at the Weizmann Institute had previously discovered that mice lacking a specific brain cell protein called alpha-5 had less stress and anxiety. So, they searched for existing drugs and compounds that might produce the same calming effect.

Of the five they uncovered and tested, beta-sitosterol was found to be the most effective at eliminating anxiety.

You may know this plant antioxidant as a powerful prostate protector. I’ve also reCommended it to patients with male pattern baldness.

Good food sources of beta-sitosterol include: pistachios, saw palmetto, grape leaves, and avocados. But it’s impossible to get this anti-anxiety effect from only food.

And that’s where the Israeli scientists and I differ…

You see, they recommend that people suffering with anxiety take the plant compound in combination with the antidepressant Prozac – even though their study showed that beta-sitosterol was highly effective on its own.

As you know, I never prescribe Prozac or other antidepressants to my patients. They don’t work and they do more harm than good. Side effects include: nausea, insomnia, weight gain, sexual dysfunction, osteoporosis, headaches, stroke, brain shrinkage – and even premature death.

For the pAst 25 years, I’ve been giving my patients safe, natural alternatives to these drugs, including beta-sitosterol. I’ve had success treating patients with a dose of 300 to 500 mg daily.

I’ve been telling my patients for years that red meat is a proven mood booster. And, science backs it up. In a large study out of the University of Australia, researchers followed more than 1,000 women. They were trying to prove that red meat was NOT good for mental health. Instead, they found the exact opposite. Increasing red meat consumption cut anxiety and depression IN HALF.2

A second randomized study confirmed these resuLts. In this study, researchers divided depressed patients — ages 20 to 93 — into two groups. One group was fed a diet of processed foods and carbs. The other group ate a red meat-heavy diet. After 12 weeks, 32% of meat-eaters said their depression and anxiety symptoms disappeared — compared to only 8% who ate a typical Western diet.3

2. Improve your mood with fat.

For years, doctors have ignored one of the most important factors in today’s anxiety and depression epidemic – our modern diet. We are starving for brain-protecting nutrients like omega-3 fats. Studies show that people who take in more omega-3s have increased gray matter in the areas of the brain that control depression, anxiety, and mood. Even bipolar patients who don’t respond to drugs have been shown to improve with omega-3s.

Over the years I’ve found that it’s almost impossible to get enough omega-3s from your diet. So, I recommend krill oil and squid oil to my patients. To prevent depression, take at least 2,000 mg per day. If you already have depression, a dosage of up to 4,000 mg of omega-3s per day helps improve your mood.

3. Ease anxiety with this Ayurvedic spice.

Traditional Indian healers call curcuMin the “spice of life” because it’s an effective treatment for a variety of mood disorders. In one study, patients with major depressive disorder were divided into three groups. One group took 20 mg of Prozac every morning. Another group took 500 mg of absorption-enhanced curcumin twice a day. And the third group took both. The curcumin group responded just as well as the Prozac group. But with no side effects.4

In another study, adults aged 60-85 were given 400 mg of curcumin for 30 days. Results showed improved cognitive function and a general sense of well-being, state of calmness and contentedness.5

Did You Find The Red Letters?: CALM

Now you’re ready to fill your shopping cart with tasty, nutritious grass-fed, wild-caught, and free range favorites! Use the Red Letter Discount Code to save. This Discount Code is valid Sunday, October 3, 2021 – Wednesday, October 6, 2021. That’s 96 hours to save!